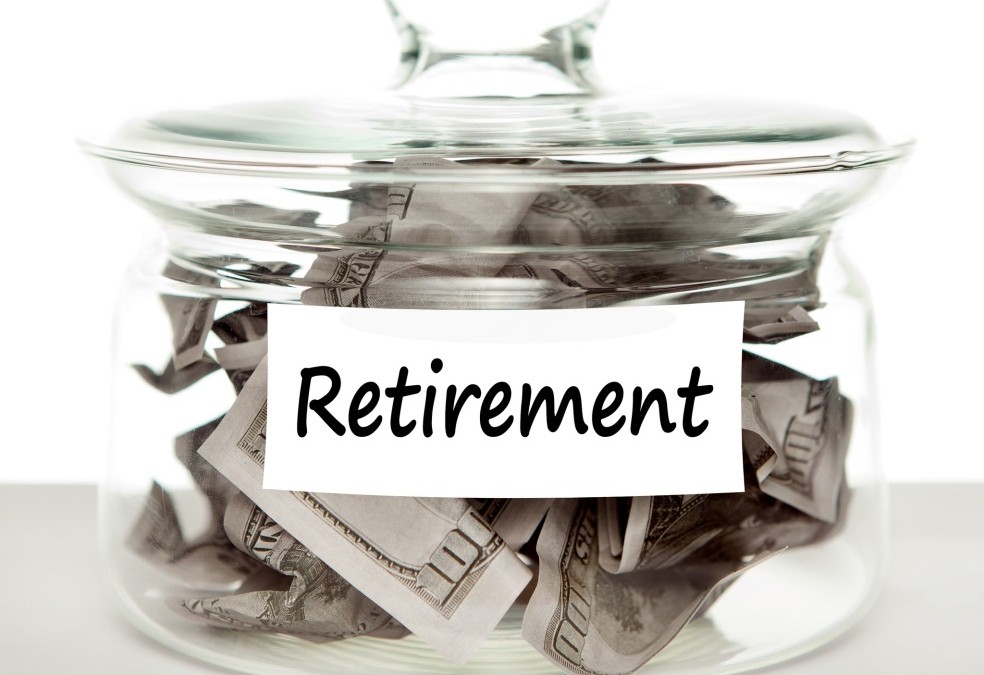 Last week, the Treasury Department rolled out the new myRA retirement accounts with almost no fanfare. And it’s easy to see why: The myRA is a retirement savings policy embarrassment.

The myRA is touted as a safe, easy, affordable savings plan for workers. The website brags about how there are no fees and no complications for employers, and that it’s a Roth IRA.

But, of course, Roth IRAs are already available to all but the highest-income workers. So who, exactly, does the Treasury Department think “lacks options for saving.”

But something IS different about the myRA. It invests only in Treasury securities.

Why Treasury securities? Because they’re safe–at least as safe as the full faith and credit of the United States (which means less with every extension of the federal debt ceiling).

But think about what the Treasury Department has actually done: It’s found a way to pawn off new federal debt onto the least sophisticated workers and savers. In fact, the myRA relies on savers too naive to open an IRA financing the federal government’s deficit spending.

Treasury has found a way to finance federal debt without the embarrassment of declining interest in the public bond markets. China may no longer want America’s debt, so Treasury will sell it to working Americans disguised as retirement savings.

Since myRA accounts aren’t invested in the market, their only growth is whatever paltry interest is being paid by the Treasury Department. Last year, the somewhat similar federal Thrift Savings Plan paid 2.31 percent interest, while paying only 1.5 percent the previous year.

There are far better options of course. Lack of savings vehicles isn’t the problem; lack of disposable income to devote to saving is the problem. And it’s the federal government’s fault that workers don’t have money to save.

Workers don’t have money to save because of 1) the increasingly anemic Obama economy, 2) skyrocketing health insurance premiums mandated by Obamacare, and 3) the Social Security payroll tax, which comes out of the first dollar of a worker’s earnings and funds a Social Security benefit that doesn’t even keep up with inflation for most recipients.

That’s why, when the Obama administration first proposed their myRA in early 2014, IPI had a better idea–since workers ALREADY participate in a lousy but federally mandated retirement plan, why not let them divert 2 percentage points of their payroll tax into REAL personal retirement accounts, invested in markets and fully guaranteed by the federal government? Such a myRA-PRA would give struggling American workers their first real chance at building savings without having to come up with any extra funds.

Instead, we have a new federally administered program that will deliver almost no value to workers and savers. At best, it’s an opportunity missed by the Obama administration. At worst, it’s a cynical plan to find a new, gullible market for the federal government’s ever-increasing debt.