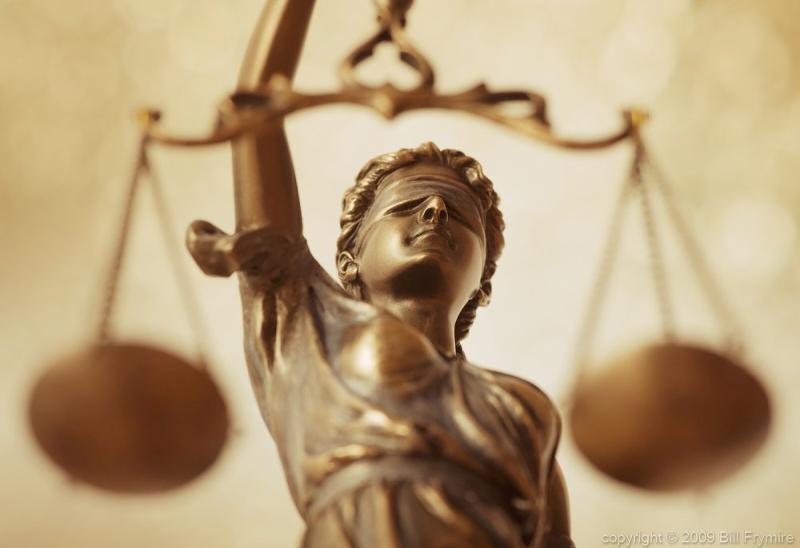 Grassroot Institute applauds victory for equality and the Aloha Spirit

Today, U.S. Supreme Court Justice Anthony Kennedy issued an order enjoining the counting of ballots cast in, and certifying the winners in the Native Hawaiian election. Though the injunction is indefinite pending further action from Justice Kennedy or the full Court, it will prevent the Na’i Apuni election from proceeding with the scheduled ballot count on November 30th.

“This is a significant victory for us,” stated Keli’i Akina, Ph.D., President of the Grassroot Institute and one of the Plaintiffs in the case brought by Judicial Watch. “After a full briefing, Justice Kennedy decided that the issue was worthy of further examination, and issued the injunction we requested. We are confident in our position, and excited at the possibility that it could go before the full Court.”

Dr. Akina continued: “We are very grateful for the wisdom of the Court in upholding the Constitution. Today’s ruling from Justice Kennedy is not just a victory for us, but a victory for the many Native Hawaiians who have been misrepresented and overridden by government and special interests determined to create a government-recognized tribe. It’s a victory for all Hawaiians–and all Americans–in its affirmation of racial equality. Finally, it is a victory for the Aloha Spirit which enables people of all backgrounds to live and work together in harmony.”

Justice Kennedy’s order can be viewed at: http://new.grassrootinstitute.org/wp-content/uploads/2015/11/112715.zr_.pdf

To see all the filings and documents associated with this case, go to: http://new.grassrootinstitute.org/2015/10/akina-v-hawaii-the-documents/