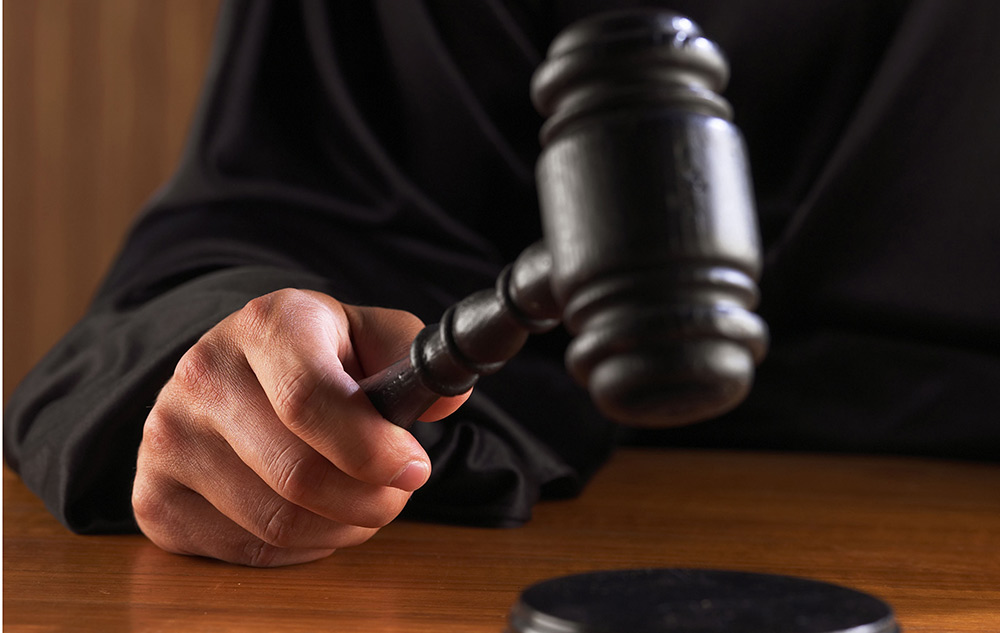 The latest news in a fast-moving election law case, about the validity of a Hawaiians-only election to choose delegates to a constitutional convention about the issue of Hawaiian national sovereignty: this morning, Associate Justice Anthony Kennedy issued this order which temporarily puts a stop to the counting of the ballots. An extraordinary move, but one which wasn’t exactly unpredictable, given the issues involved (which we noted here).

More background on the case, and the Supreme Court filings of the parties in this post from SCOTUSBlog.

More to follow, for sure. The biggest problem with this thing has always been the public funding. Yes, the money was washed through a non-profit, set up for the purpose of supporting the argument that this is not a publicly-funded election. But come on, the Court would have to be blind to not see the pretense. Justice Kennedy is often the lynchpin in these type of cases (and many others), so it’s not good if you are a proponent of the election when he is the Circuit Justice who puts a stop to it, even if only temporarily.

He’s also the author of Rice v. Cayetano, 528 U.S. 495 (2000), the 7-2 decision which struck down under the 15th Amendment the “Hawaiians-only” vote to elect trustees for the State Office of Hawaiian Affairs, in which he wrote:

As the State of Hawaii attempts to address these realities, it must, as always, seek the political consensus that begins with a sense of shared purpose. One of the necessary beginning points is this principle: The Constitution of the United States, too, has become the heritage of all the citizens of Hawaii.

Words to keep in mind as this case progresses. The entire Court was not pleased either when it learned about the shenanigans in the “ceded lands” case, where the argument was made that the “apology resolution” by Congress actually limited the State of Hawaii’s sovereign ability to dispose of state-owned land. The Court pretty much laughed that argument right out the doors, and doesn’t pay much attention to arguments, now being made in the Akina case by the defenders of the election, that Hawaii is just so different that the usual rules don’t apply, when these cases finally get to courts that don’t have any dog in the hunt.