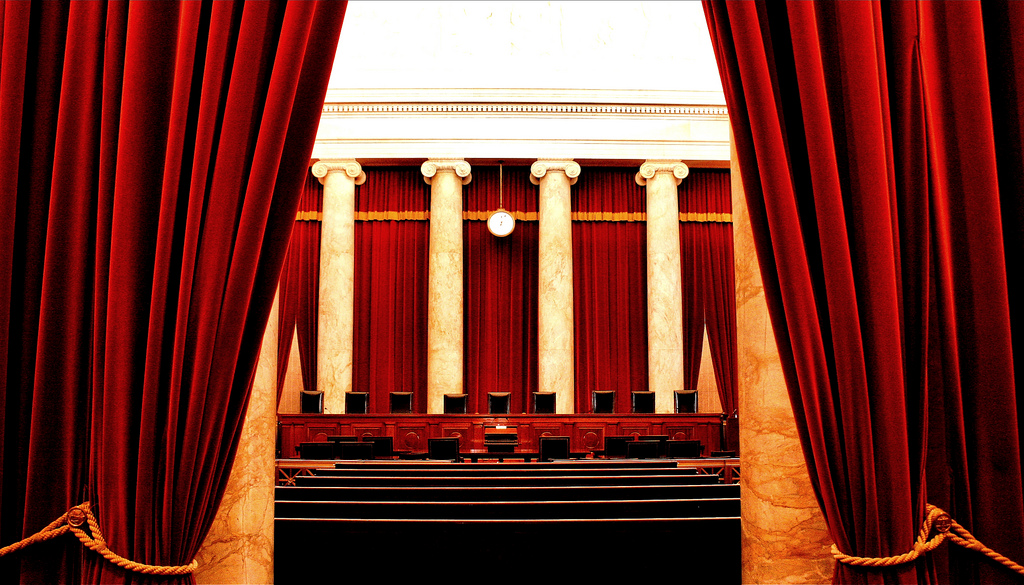 HONOLULU, HAWAII–Nov. 24, 2015–The Plaintiffs in the case of Akina v. Hawaii have filed an appeal with the US Supreme Court, asking for an injunction that would halt the Nai Apuni election while the case is being determined.

In an Emergency Application for Injunction Pending Appellate Review, the plaintiffs stressed the timing of the Native Hawaiian election and the fact that in one week, on November 30, the election for delegates will be completed and the votes would be counted, forever closing off the plaintiffs’ rights to participate in the process.

“We are glad to bring this issue to the Supreme Court,” stated Keli’i Akina, Ph.D., President of the Grassroot Institute and one of the Plaintiffs in the case. “As more and more people hear about this case, we have seen tremendous public support for our effort to stop this divisive and unconstitutional election.”

“Native Hawaiians have been vocal in denying that they have ever been–or should be–a tribe” continued Dr. Akina. “They would, however, prefer to see the money being wasted on this election spent instead on education, health care, job training, and other efforts to make a real and tangible difference in their community. The election process has been a farce and have only served to alienate and divide Native Hawaiians. It is time for the state to get out of the nation-building process and focus on the issues that really matter.”

The emergency filing reiterated the point that the impetus and funding for the election came from the State of Hawaii, disputing the Defendant’s contention that this is a private election.

“This ruling is literally unprecedented,” the appeal states in reference to the District Court’s initial denial of an injunction. “It is the first decision in American history (not subsequently vacated) to find a compelling justification for a State to prohibit individuals of a certain race from voting in an election.”

To see the filings and documents associated with this case, go to: http://new.grassrootinstitute.org/2015/10/akina-v-hawaii-the-documents/