The Creeping Tentacles of Unrestrained Regulation 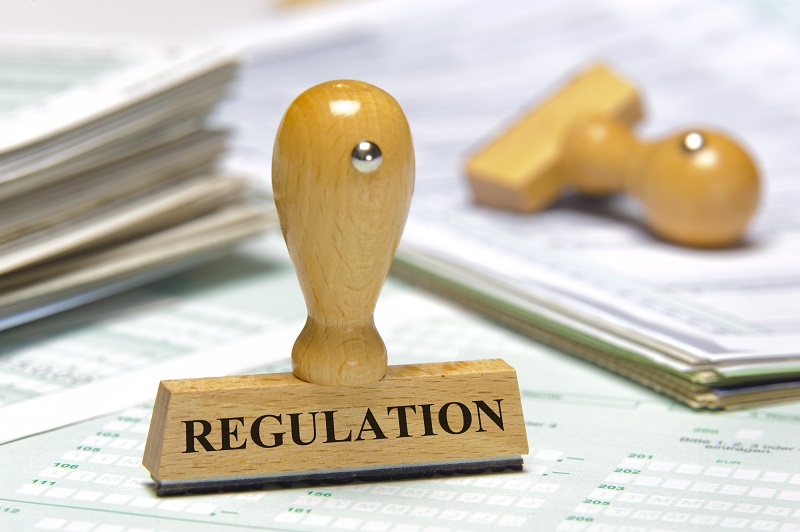 “Mission creep” as defined by the Merriam-Webster Dictionary is “the gradual broadening of the original objectives of a mission or organization.” Mission creep as practiced by the Federal Communications Commission is wholesale bootstrapping to create any authority to reach to a goal of ever more regulation of innovation.

On Tuesday the Committee on Energy and Commerce’s Subcommittee on Communications and Technology held a hearing on federal regulation of the Internet, particularly focused on the FCC.Congressional involvement is urgently needed, given the FCC’s recent and ongoing actions.

In October the Commission continued broadening its reach over companies, limiting experiments with innovation and creative new approaches to business. Warnings and penalties have been ladled out against First National Bank, Lyft and PayPal.

At best these are exercises in pounding square pegs into round holes, applying long-outdated restrictions to companies that now only seek to empower their customers via mobile phones or other new technologies. Renewed actions against wi-fi providers, following the actions against Marriott, Hilton Hotels and even a contractor in Baltimore only serve to underscore the aggression.

Such unpredictable behavior by an activist agency stretching or breaking the bounds of its congressionally defined limits does have one predictable result: a reduction in innovation and experimentation, particularly by smaller companies that often lead innovation.

Piling on this new uncertainty is the FCC’s declaration that it now holds dominion over the Internet, that government can control the Internet, declaring that the Internet should now be regulated like the old rotary dial phone system, granting itself power to regulate rates that Internet service providers can charge and how the business operates.

Ironically, FCC chairman Wheeler has already admitted that the FCC does not know what all of that really means. As FCC Commissioner Pai has stated, “Instead of providing any specific guidance, he analogized the FCC to a football referee and said that it would throw the flag if it saw behavior that it didn’t like. That answer, I would submit, is the very definition of regulatory uncertainty.” And, of course, there is real, very clear guidance provided in football. The referee does not determine the rules as a flag is thrown, as the Chairman seems to believe.

Of course, federal regulatory micromanagement of innovation, requiring permission before experimentation, will only result in failure of innovation which will negatively impact the U.S. As outlined by Commissioner Pai, Internet service providers in Arkansas, Illinois, Indiana, Virginia, Washington state, and St. Louis have all testified under oath that this uncertainty has led them to reduce their broadband investments. That reduction in capital expenditure leads to fewer jobs and careers, depressing the economy.

We need restraint in the face of ill-defined, or ill-fitting, regulations that were clearly drafted and enacted in another age, for technology found today only in museums. If innovation is limited to the stretching of definitions, creativity only expressed via threatening letters, or economic success measured as huge fines to be levied, then the only innovation allowed to flourish is that of government restriction and control. That is the sort of innovation that should never be permissionless.