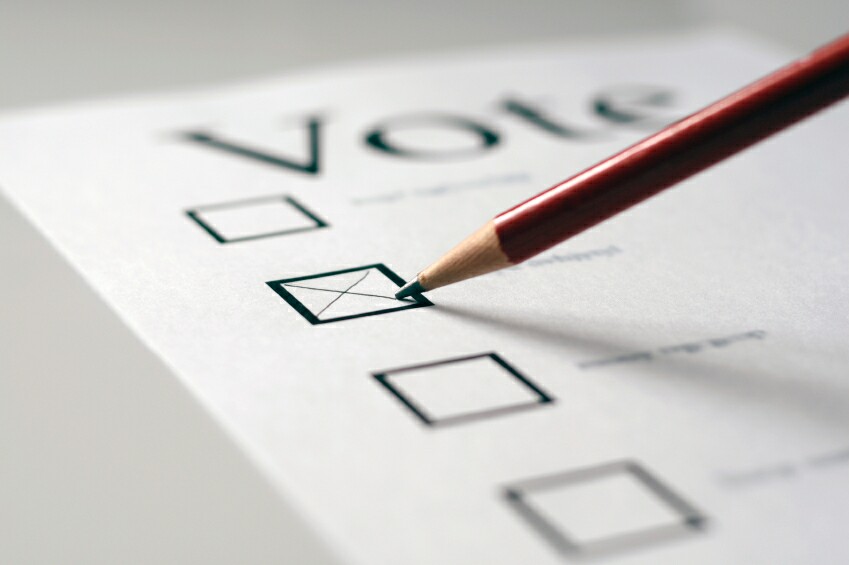 1.  Don’t repeatedly refer to your private poll as an “election” and limit it to “voters” of only a certain race. Real “voters” who are excluded from your election .. I mean poll might get the wrong idea, like it’s an election or something.

2.  Don’t use public money to fund said election … “poll,” even indirectly. Washing public money through a government agency to a nonprofit might give people who don’t understand these things the wrong idea. Those fools might still consider it public money even though it is once-removed from official agency funding of your poll. Plus, it just looks bad, man.

3.  Don’t go on and on about how this election is to select “candidates” to be “delegates” to a “constitutional convention,” when this is really like a Moose Lodge vote and a wholly private affair, and none of anyone else’s damn business.

4.  Don’t pay attention when others say that the fact that your election process was a result of an act of the State Legislature makes it look like this was an election of great public interest backed by the state, or puts the private nonprofit conducting the election and a government agency into a “symbiotic relationship.” Pshaw, what do they know?

If you fail to take heed, don’t be surprised if you get sued. And if the District Court rejects the lawsuit on the basis your election is really a private poll and there’s no “state action” which triggers the usual constitutional prohibitions on racially-exclusive elections, don’t be too surprised if the Ninth Circuit sees it a different way.