Cancellation of Nai Apuni Election a Victory for the Constitution 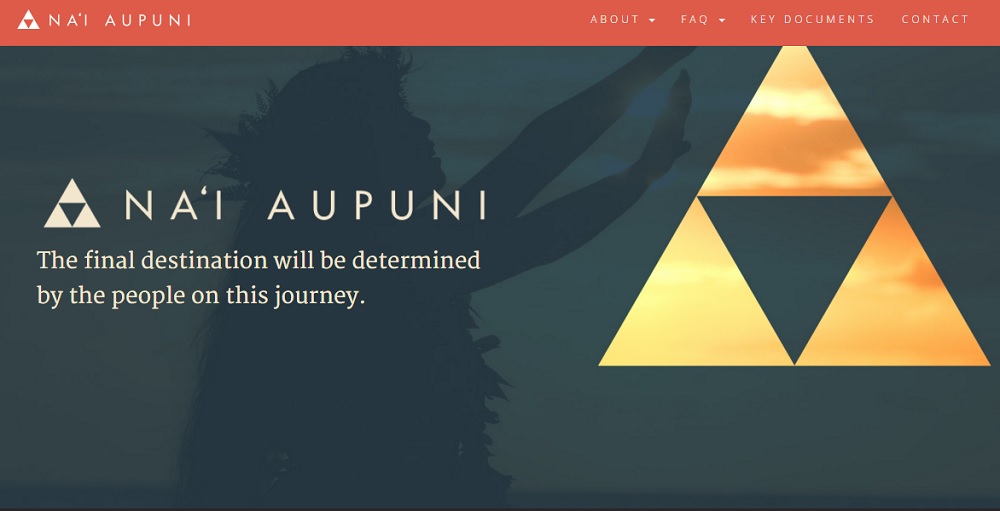 Grassroot Institute says Nai Aupuni is undercutting its own efforts to even look like a democratic process.

In a surprising contradiction to their claim of confidence in the legality of their election process, the state and Nai Apuni have announced the termination of the election process for delegates to a Native Hawaiian Constitutional Convention. After suffering a defeat in the nation’s highest court, the state has instead decided to change its published and widely-advertised plans, bypassing the election that had drawn criticism from Native Hawaiians and others in order to proceed with a convention composed of unelected delegates.

“Clearly our lawsuit (Akina v. State of Hawaii) has brought an end to a discriminatory election,” stated Keli’i Akina, Ph.D., President of the Grassroot Institute and one of the plaintiffs in the case. “Now, in a desperate move to bypass their election, Nai Aupuni is undercutting its own efforts to even look like a democratic process.”

One of the Plaintiffs’ attorneys, former Hawaii Attorney General Michael A. Lilly, said, “Everything about the unconstitutional race-based Nai Aupuni election has been a complete waste. The State spent $4M creating a native Hawaiian Roll which will never be used. Then the state wasted an additional $2.5M on the election that will never happen. The US Supreme Court saw through this unconstitutional process when it stopped Nai Aupuni from counting the ballots. There has been no oversight of the process to ensure its fairness and credibility. The Campaign Spending Commission has no jurisdiction to ensure the election was fair and free of fraud. And now after wasting $6.5M of taxpayer funds they decide to use delegates that no one elected to hold their Aha. Who anointed them? This entire process lacks accountability and credibility.”

Dr. Akina continued: “Changing their own rules multiple times further erodes the credibility Nai Aupuni has with the Hawaiian people, who have been clear in their opposition to the state’s nation-building process. Like thousands of other Native Hawaiians, I am appalled at the millions of dollars that have been wasted on this divisive and illegal effort–funds that would have been better spent in meeting the real needs of Hawaiians, like housing, education, jobs, and health care.”

“Our legal team is carefully reviewing all options and remains committed to fighting for the preservation of the Aloha Spirit,” Dr. Akina concluded.

To see all the filings and documents associated with the case of Akina v. Hawaii, go to: http://new.grassrootinstitute.org/2015/10/akina-v-hawaii-the-documents/