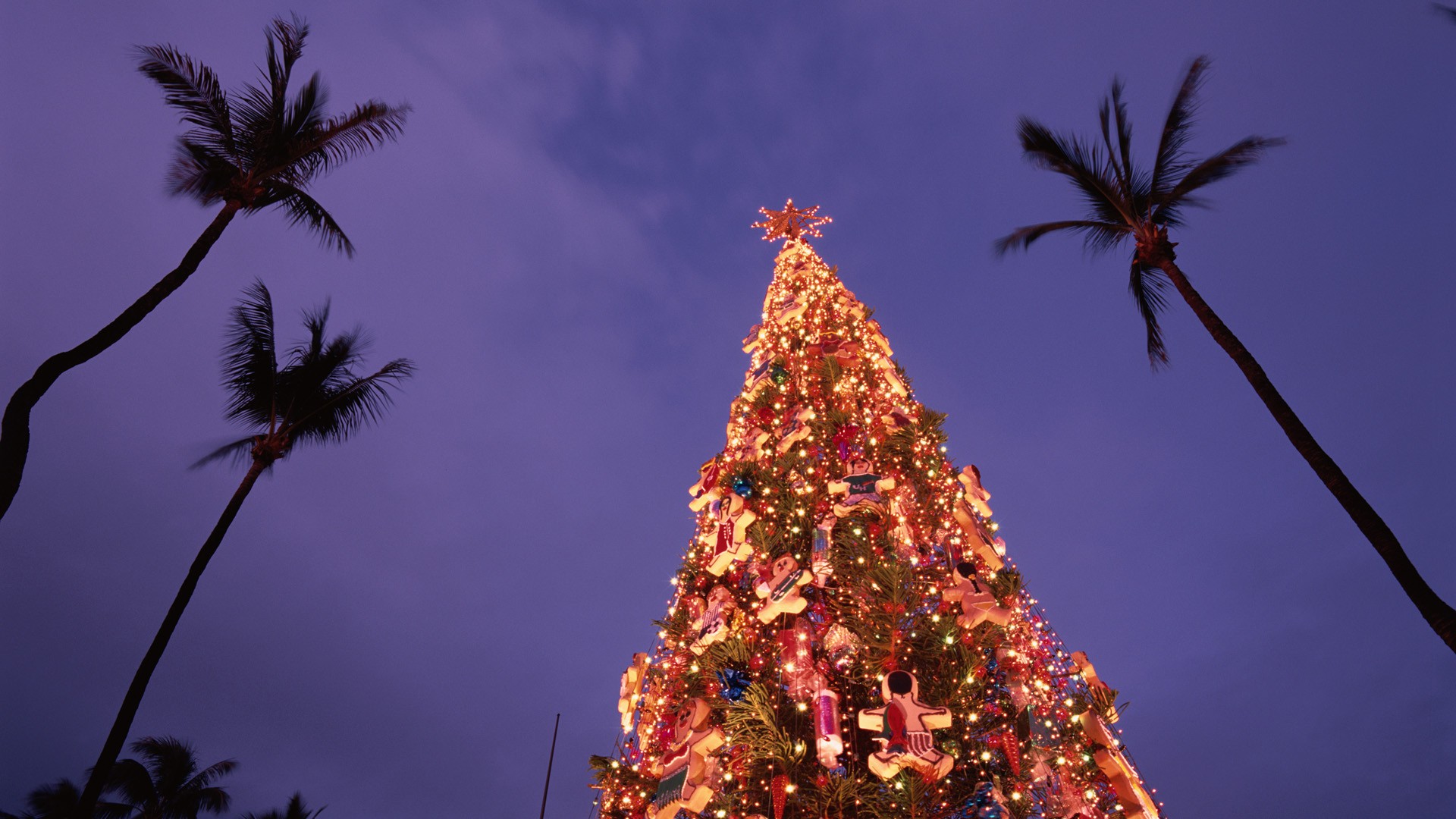 The Pacific Business News (PBN) published on November 30, 29015, an article entitled “Sending Christmas trees to Hawaii costs more than sending them to Singapore” pointing out the cost of Jones Act shipping just in time for the Christmas Holiday Season.

The primary reason for the high shipping costs to Hawaii vice Singapore is the Jones Act which requires that to transport cargo by water the vessel must be U.S. built, U.S. Flag, U.S. crewed, U.S. owned and U.S. managed. The U.S. build requirement is the primary cost driver as the cost of building a new oceangoing ship in the U.S. is now five times the cost of constructing a comparable ship in Japan and South Korea.

Snyder is reported as saying that certain other considerations for Hawaii including invasive species control measures also increase costs. He also noted that today there is no ocean carrier competition from the Pacific Northwest to Hawaii, which is correct. A particular situation reduced competition from two to one carrier when Pasha Hawaii Transport Line LLC acquired the Hawaii trade business from Horizon Line Inc. earlier this year, Pasha reduced the level of service once operated by Horizon.

This is what Gary Snyder of Kirk Co. was referring to when he said, “Shipping was more challenging for the company this year since there was less competition in the shipping industry in Hawaii. Previously, Kirk had worked with Horizon Line and Matson. “

Matson has taken up the slack on both the Pacific Northwest and California routings by bringing in service older ships they had in layup.

Holiday cheer is expensive in Hawaii as shipping Christmas trees from the Mainland to the state costs about double the price to ship them to Singapore, one company told PBN.

Kirk Co., an Oregon shipper of Christmas trees, spends about $7,000 to send its trees to Hawaii, while it costs it just $3,500 to send them twice the distance to Singapore.

“The lack of competition makes things more interesting, it meant we had more difficulty shipping them this year,” Snyder said.

Christmas trees can cost as much as $150 in Hawaii, while in Oregon, they generally only cost up to $70.