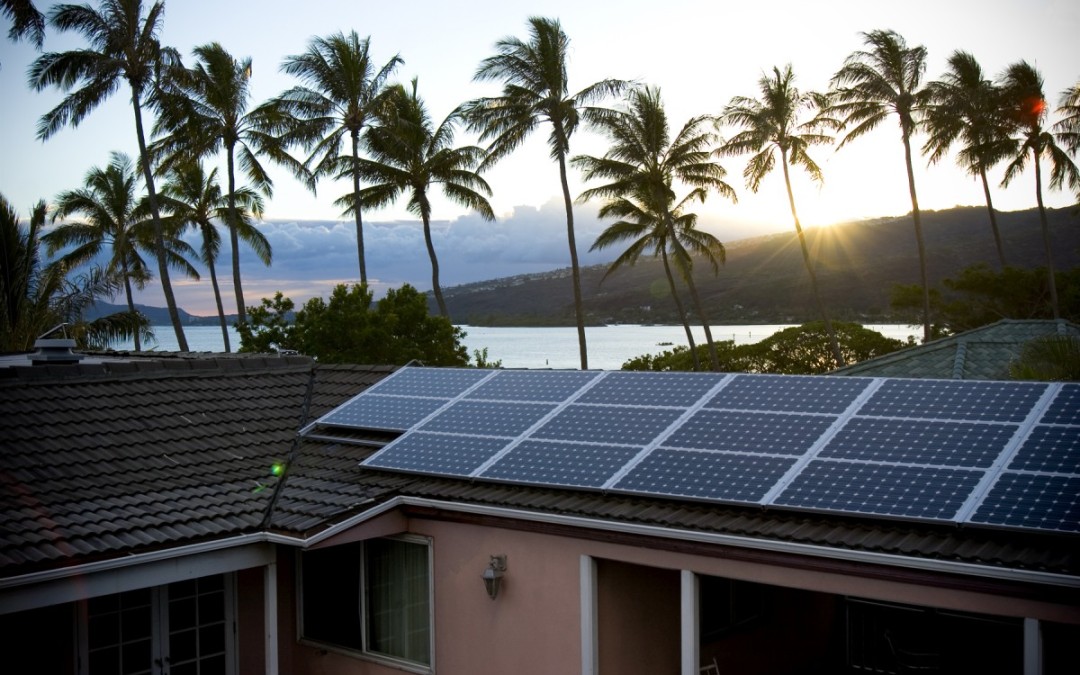 This week we will be talking about GEMS, which stands for Green Energy Market Securitization. It’s a program that was adopted by our state government in Act 211 of 2013.

The idea behind GEMS is that the state wanted to facilitate the buildout of “clean energy infrastructure,” which was seen as a necessary step to reaching a goal of 70% clean energy by 2030. (This was under Gov. Abercrombie’s administration, before the current goal of 100% clean energy by 2045 was signed by Gov. Ige.) GEMS is a financing program that provides low-cost capital to finance solar photovoltaic systems and other clean energy improvements for those who may otherwise have difficulty obtaining financing for these projects. Low-credit homeowners and renters, as well as nonprofits, are among those who qualify for project financing through GEMS. The “securitization” part refers to how this money was going to be raised. The plan was for the State to raise $150 million on the bond market. Those dollars would then be loaned to these individuals and business entities so they could purchase renewable energy systems or other energy efficiency paraphernalia.

Remember that “raising the money in the bond market” means borrowing it. That money needs to be paid back, with interest. That’s where we, namely ordinary folks who get an electric bill every month, come in. Buried in your electric bill is a “Green Energy Infrastructure Fee” collected by the utility and passed on to DBEDT. For residential customers, the fee was $1.29 per month from December 2014 through June 2015. It went up to $1.42 per month through December 2015, and is anticipated to be $1.30 per month for the first half of 2016. Commercial customers, of course, pay more.

And what does this fee pay for? Well, even though the bonds are tax-exempt and AAA rated, principal, interest, and other charges still need to be paid. According to “Revenue Requirements Certificates” filed by DBEDT with the PUC in Docket 2014-0134, principal and interest on the bonds exceeds $6.5 million every six months, and there are other financing costs, most of which were expended in the beginning to set up and market the bond issue.

Now, how much of this $150 million was actually deployed? According to official filings with the Public Utilities Commission in Docket 2014-0135, through September 30, 2015, exactly zero. Z–E–R–O. Not a red cent has been loaned out to actually buy any green infrastructure.

Apparently the loan program took a while to set up. Although the bonds were sold in November 2014 and the $150 million was ready to be deployed then, the program didn’t even begin taking applications until March 2015 for nonprofits and June 2015 for individuals. As of September 30, there were around 250 applications received. There were some denials and some prequalification, but no final approvals were granted and no money went out. Meanwhile, over $750,000 was spent on administrative costs since program launch, which doesn’t include the millions in upfront legal, accounting, financing, and marketing costs necessary for the bond issue.

So here we are, beating up on a merger candidate for our electric utility for not promising to drive down our electric bills enough. At the same time, our government has forced our utilities to jack up our electric bills to pay for this financing program that, to date, has not been able to underwrite a single kilowatt of renewable energy. The premise of the program seems to have been questionable to begin with – we have poorer folks and small businesses and we assess everyone else to help them buy green energy – but the way it has been executed certainly gives the appearance that we are throwing money out the door with great force to accomplish little or nothing.

We need to do better.