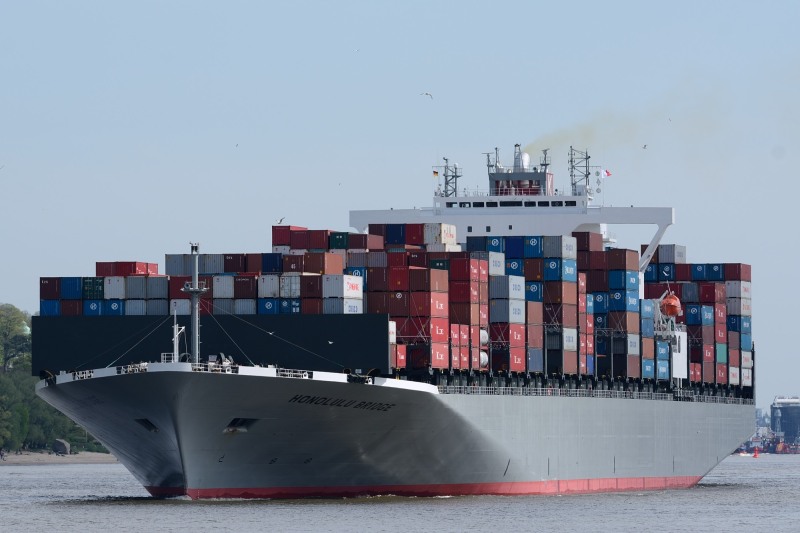 The Honolulu Star Advertiser published on December 23, 2015, an Op-Ed, “Jones Act great for some but most of us here suffer,” by John Wesley Nakao, whose day job is in the insurance business.

The genesis of Nakao’s piece is his personal experience attempting to arrange shipment of a large piece of furniture manufactured in Taiwan to Hawaii and the costs involved. Although Nakao’s frustration with shipping arrangements is well placed and he makes several valid points, he does repeat certain misconceptions about Jones Act cabotage that are not true.

Nakao repeats the common misconception that the Jones Act – a domestic federal shipping law – somehow also applies to the foreign trade of the U.S. and doesn’t allow direct shipments from foreign ports – such as in Asia – to ports in Hawaii. Ship traffic in Hawaii belies these misconceptions. During 2013 there were approximately 261.5 foreign flag ship arrivals at Hawaiian ports for the purpose of transacting foreign cargo.

To restate, Jones Act cabotage and the other coastwise laws of the U.S. apply to domestic shipping and do not apply to the foreign trade of the U.S.

What leads people to assume that the Jones Act prohibits direct foreign cargo service to Hawaii and requires foreign cargo to arrive via the U.S. West Coast (USWC) on a Jones Act qualified ship is the evolving ocean cargo traffic patterns in the Transpacific container trades – that is between Asia and the Americas.

Because the Transpacific trades operate on such a much larger scale than the Hawaii trade with many competing lines and frequency of sailings and significantly lower freight rates, it has become more cost effective for shippers (i.e., cargo owners) to take advantage of the Transpacific efficiencies and route their cargo via the USWC. To effect delivery in Hawaii their cargo from the USWC it must arrives to Honolulu on a Jones Act qualified ship.

We recently attempted to order a cabinet from a Seattle furniture dealer, priced at $1,133.

Shipping in the contiguous states was $211, but to Hawaii the cost was $988, almost the cost of the item.

Although the cabinet was made in Taiwan, it could not be off-loaded in Hawaii but rather had to be shipped to the West Coast, then loaded onto an American ship for the costly backward journey to Hawaii.

Welcome to the 1920 Jones Act, which mandates that all goods — even from Asia — be shipped to the islands by expensive American-built, -owned, -flagged and -crewed ships.

Hawaii’s dramatic loss of dairies, poultry farms and reduced agricultural production can be attributed largely to the high cost of shipping in Hawaii.

Shipping industry interests and unions have significantly funded all of our congressional members, past and present.

Indeed, USA Today reports that the Jones Act is “ferociously defended by dedicated lobbies,” including the AFL-CIO and the International Longshore and Warehouse Union.

Hawaii’s congressional delegates are supporters of the Jones Act who see no reason to exempt Hawaii from an artificially imposed financial burden that increases the cost of everything — housing, education, healthcare, energy, business — and decreases the quality of life and opportunities for everyone in Hawaii.

Our high cost of living limits the future for our youth. Our brightest and highest educated will continue to leave for better paying careers, affordable homes, lower taxes, better educational opportunities and lower costs of living.

Before our eyes, Hawaii is becoming a paradise for wealthy foreigners and mainlanders populated by locals who continuously struggle against increasing living costs from which the poor and increasing homeless suffer disproportionately.