Market Inefficiencies and the Jones Act 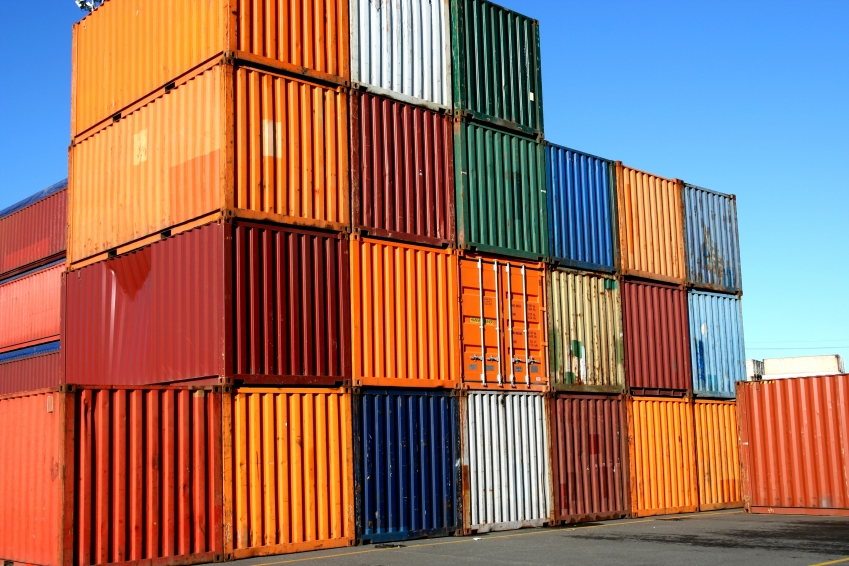 It is impossible to comment on the state of the U.S. shipping market without mentioning the Jones Act. Amid surging U.S. oil production, this once-obscure 95-year-old piece of federal legislation has re-entered the public focus, bringing back memories of Political Economy 101 – evoking concepts of free trade, protectionism, competitive advantage and laissez-faire economics.

Winter 2013 to 2014 brought freezing temperatures and heavy snowfall to the Northeast, as well as thrusting a relatively obscure piece of transportation legislation into the spotlight. Road salt, a key and oft-taken-for-granted material in the emergency response chain, was in short supply – and the Jones Act was standing in the way.

At its core, the Jones Act was originally an act designed to protect American national defense. The economic result has been the protection of the domestic shipping industry against foreign competition. Skyrocketing U.S. oil and gas production in the past six years, however, has raised a question over whether the Jones Act’s value to national defense justifies rising shipping costs and capacity challenges in today’s global marketplace.

Despite measurable economic benefits to using barges and vessels, the domestic shipping industry continues to face significant capacity challenges. Transportation between the Gulf and New England is experiencing severe bottlenecks; the port of Corpus Christi, Texas, is congested, with crude supply exceeding takeaway capacity; and there is still no set shipping route between the Gulf and California.

The limited number of vessels has intensified the race to secure shipping capacity, pushing charter prices up dramatically in recent years. Coastal tankers, which could be chartered for $30,000 per day in 2000, now cost on average $75,000 per day. It doesn’t stop there: in May 2014, ExxonMobil renewed its annual charter with the 339,000-barrel American Phoenix tanker at the rate of $120,000 per day. An equivalent foreign-built, foreign-flagged vessel averages only $21,244 per day to charter.

In the 1960s and 1970s, the lumber industry in Washington and Oregon lobbied for the repeal of the Jones Act, claiming that the act hindered its ability to compete with Canadian producers, who were undercutting American producers’ prices due to lower transportation costs

More comically, NPR reported that a cattle rancher in Hawaii flies his cows on airplanes to the mainland instead of dealing with the Jones Act. As the reporter Zoe Chace quipped, “When cows fly, it means there’s some serious market distortion.”

Refineries in California have also typically found it cheaper to import crude oil rather than to receive domestic waterborne shipments.

On the other side of the argument, supporters look to the origin of the act, citing it as necessary to protect the United States Merchant Marine and to maintain domestic shipbuilding capabilities. Military commanders and labor unions are united in their steadfast support of the act.

Labor unions also vigorously support the act, viewing it as a jobs bill

In large part because of the jobs it creates and preserves for constituents, the Jones Act receives bipartisan support in many states.

Other states acutely feel the burden of the Jones Act, such as Hawaii, which is dependent on shipments from the continental Sen. Sam Slom recently noted that shipping a standard 40-foot container from Los Angeles to Honolulu, a distance of 2,558 miles, costs $8,700, while it costs about $790 to ship the same container from Los Angeles to Shanghai, a distance of 4,936 miles

While the economic benefits of the Jones Act are concentrated, the costs are diffuse, reducing the probability that the act will be overturned or amended in some fashion in the near term

For the U.S., it is a matter of whether the bottlenecks become so severe that the economic demand to revise the Jones Act can no longer be ignored and reaches a point where it trumps the national defense priority. From an economic perspective, the act does create large cost inefficiencies.