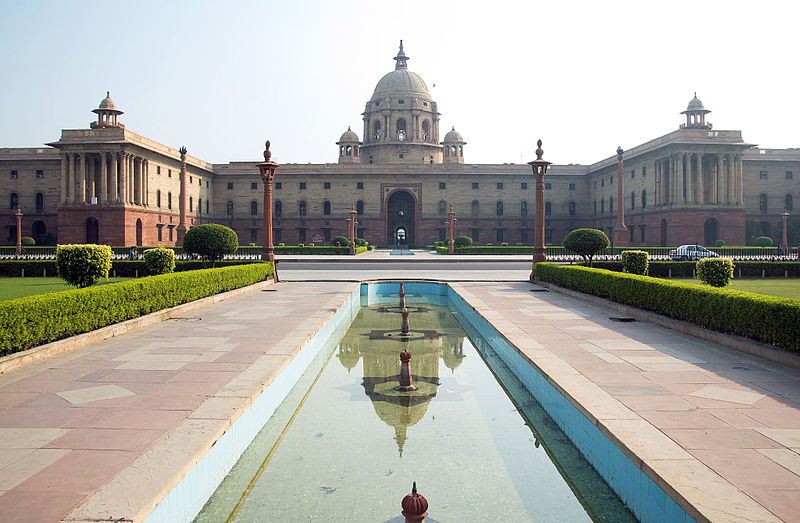 The sharp defeat of Narendra Modi’s Bharatiya Janata Party in the state of Bihar has put the prime minister’s reform plan and political legacy at risk. He still has time to act, but governments usually grow more timid the longer they hold office.

A trading people who had succeeded at commerce around the globe, Indians long were held back by an officious bureaucracy notable for its inefficiency and corruption. The first systematic economic reforms were implemented in the 1980s, but a succession of weak governments never allowed their people to fulfill India’s high promise. According to the Economic Freedom of the World report, in 2013, the latest year for which numbers are available, India ranked a dismal 114 out of 157 nations rated.

Eighteen months ago Modi won a dramatic victory and seemed poised to transform India’s economy and more. Some called him the Indian Reagan.

However, his government has not delivered much change. One reason was that the opposition continues to control the legislature’s upper chamber. Moreover, Modi always was more pro-business than free market.

Many reformers worry that Modi missed his chance to transform the economy during the “honeymoon” period immediately after his election triumph. Since then, Modi has lost his electoral magic.

In February a new anti-corruption party won the vote in Delhi. Last month a coalition of two regional parties worked with other opposition parties, such as Congress, and triumphed in Bihar state.

Nevertheless, it would be foolish to count Modi out.

The economy is not the only issue requiring the premier’s attention. In Bihar the BJP pandered to religion and caste.

Popular Bollywood star Aamir Khan brought the issue to India’s mainstream when last month he criticized the sense of “insecurity and fear” felt even by his own family. The harsh response to him only reinforced Khan’s point.

More state elections are pending. To win, the BJP should focus on economics, which is what boosted Modi and his party to last year’s overwhelming victory. With an expanding population India needs strong economic growth to move people out of poverty. The Minister of State for Finance, Jayant Sinha, said India needs at least eight percent growth annuallyfor decades to provide sufficient jobs.

This kind of progress isn’t easy or common. Yet India’s current growth rate, around seven percent so far this year, suggests that India could take off after sustained, real economic reform.

As I wrote for Forbes: “Despite the recent challenges to his government, Modi retains a rare opportunity to advance his nation. Moreover, given his Hindu nationalist background, Modi also is well-positioned to reinforce tolerance and secularism in government. Doing so would promote domestic stability in a nation with tens of millions of people of different religious faiths, strengthen economic growth by encouraging foreign investment, and enhance India’s international influence.”

Will the 21st Century be another American Century, the Chinese Century, or something else? If Prime Minister Modi makes tough decisions in leading his country forward, the 21stCentury might end up being the Indian Century. But if so, he can’t delay much longer in putting his words into action.