‘Tis the Season for PITFA 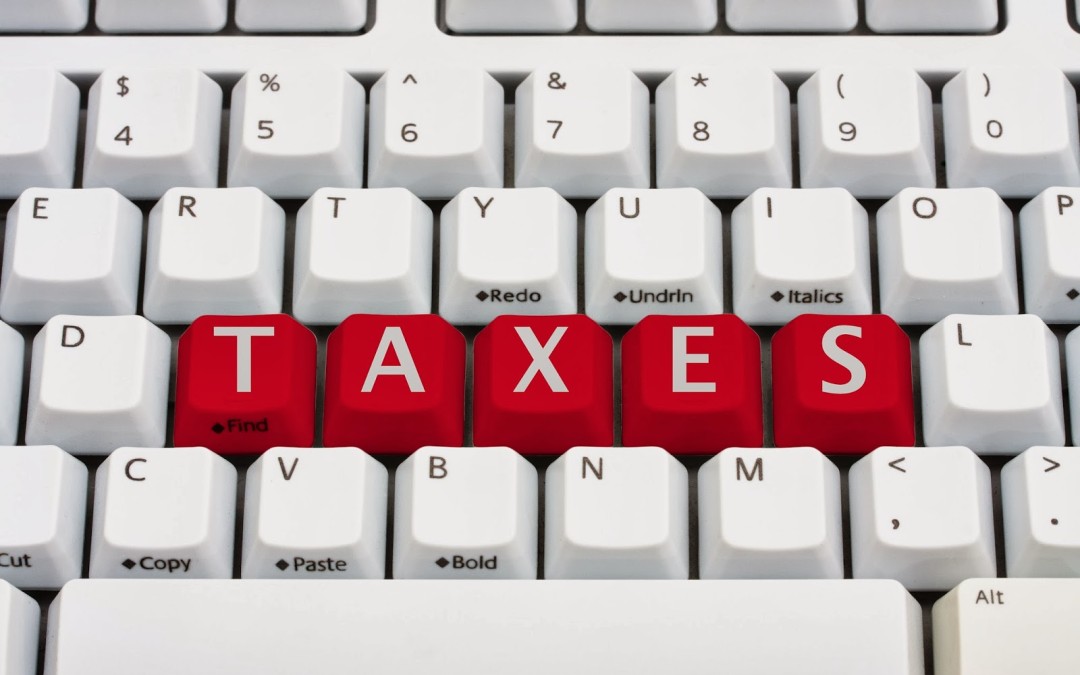 ‘Tis the season when Congress is forced to get around to doing things members were supposed to do months ago. The season of expiring tax provisions, appropriations not yet appropriated, and yet another (yawn) false threat of a government shutdown.

This is getting old.

We’ll find out next year whether a new speaker of the House is enough to make Congress function again, but in the meantime, Speaker Ryan has an opportunity to make his mark by moving pieces of legislation that are relatively non-controversial and have broad support. Yes, there are such things.

The most obvious candidate is the Internet Tax Freedom Act (ITFA), which bans taxes on Internet access(not on Internet sales) and bans taxes that discriminate against ecommerce. ITFA has been extended five times since 1998 with healthy voting margins, so there’s a pretty clear record of bipartisan congressional support for this policy.

Most important, ITFA expires, once again, a week from now, on December 11. The moment it expires, states can (and some will) impose new taxes. American Action Forum recently released an estimate that the new taxes could cost taxpayers as much as an additional $14.7 billion annually.

In fact, some states have already passed taxes that would immediately go into effect if ITFA is permitted to expire.

One way the new speaker of the House could demonstrate bold leadership and a break with the chronic dysfunction of Congress is to put an end to the ITFA-extension circus and make the ban permanent, as it was originally intended. Extending IFTA for a sixth and then seventh time simply extends Congress’s dysfunction on this issue.

Or, look at it this way: Does Congress think there will ever come a time when discriminatory taxes on ecommerce and taxes on Internet access will be a good idea? Is that the option Congress is trying to hold open?

‘Tis the season for a Permanent Internet Tax Freedom Act.