‘Twas the Week Before Christmas 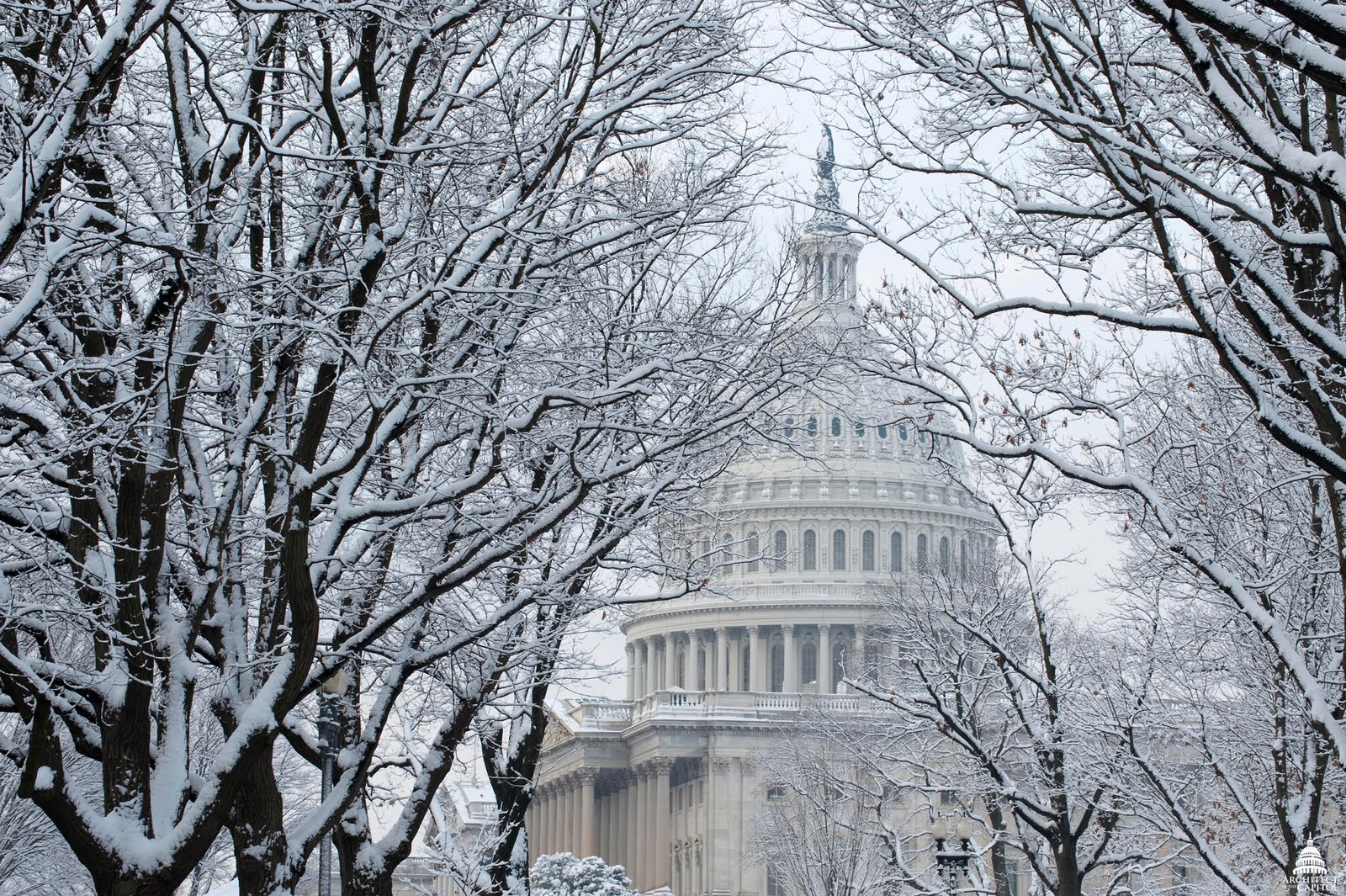 ‘Twas the week before Christmas, when all through the House,
All the liberals were stirring, while conservatives groused.

The wish lists were hung on the approps bill with care,
In hopes that Obama would bless it with flair.

As Ryan the new Chief, and Nancy the shill,
Agreed they would stick us with a huge spending bill.

They went to the House floor with most in cahoots,
One trillion and more and tax breaks to boot.

It took some arm-twisting to get enough votes,
While hapless taxpayers must carry the note.

Then on the House floor there came so much chatter,
That Members looked up to see what was the matter.

Away to their cell phones they flew like a flash,
To make sure their pet projects hadn’t been slashed.

They spoke not a word, but went straight to their work,
To pass all the goodies, while big-spenders smirked.

And laying restraint aside for the time,
Said let’s spend some money, put it all on the line.

To the front of the room, and let gavel fall,

Their eyes—how they twinkled!  Their dimples how merry!
Their cheeks were like roses, from wine and the sherry!

They all slapped their backs and most had a smile,
Though taxpayers will feel the pain for a while.

But some raised a ruckus and said it’s not right,
“We promised the voters that we would be tight.”

Then they sprang to their limos, with drivers inside,
And away they all flew, all filled up with pride.

And I heard them exclaim as they drove out of sight,
Happy Christmas to all, we spent trillions tonight! 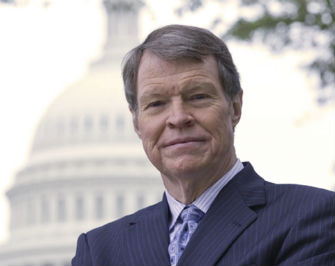