Can Social Security and Medicare Be Counted as Part of Seniors’ Wealth? 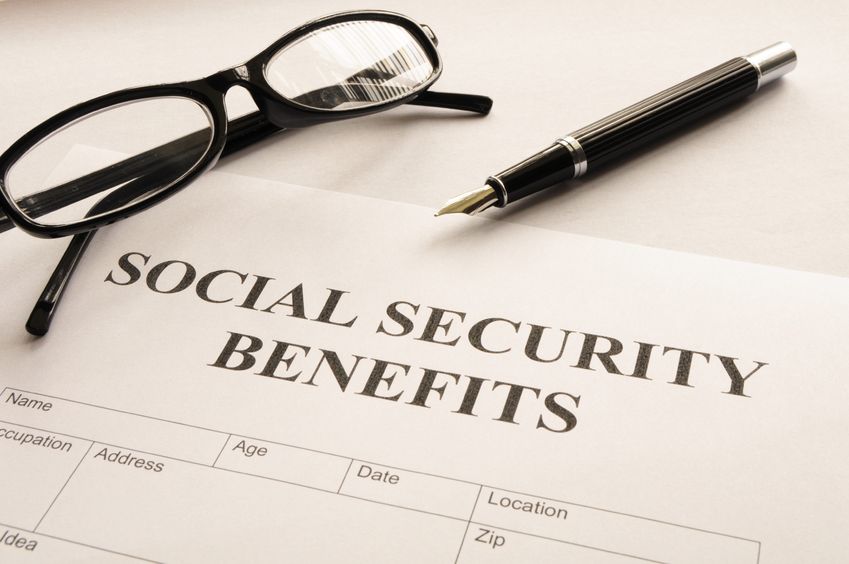 Economist Martin Feldstein, who was president of the Council of Economic Advisors under Ronald Reagan,writes in the Wall Street Journal that the bottom 90 percent of income earners are actually much better off financially than official statistics imply. And the reason is their future claim on Social Security and Medicare benefits, and for some, Medicaid.

According to Feldstein, “So what is the grand total?  Add the $50 trillion for Medicare and Medicaid wealth to the $25 trillion for net Social Security wealth and the $20 trillion in conventionally measured net worth, and the lower 90% of households have more than $95 trillion that should be reckoned as wealth.”

Um, no, it should not be “reckoned as wealth.”

As Feldstein surely knows, Americans have no private property right to their Social Security or Medicare benefits because those are social insurance programs, not personal retirement accounts.

In 1960 the U.S. Supreme Court ruled in Flemming v. Nestor that no one has a private property right to their Social Security check. “To engraft upon the Social Security system a concept of ‘accrued property rights’ would deprive it of the flexibility and boldness in adjustment to ever changing conditions which it demands,” declared the Court. In other words, Congress can change Social Security’s benefits, or end the program altogether, any time it wants.

So while it is very unlikely that Congress would dramatically change Social Security and Medicare, no one should count as wealth those benefits that Congress can easily alter.

Feldstein correctly argues that transitioning from the current pay-as-you-go Social Security and Medicare systems to pre-funded personal accounts would be much better policy. That’s because people would actually own that money, so it could be considered as part of their wealth.

And it would be invested in the private sector, and so would boost the economy.

Feldstein is right that there are “uncounted trillions [of dollars] in the inequality debate,” but the problem is that money doesn’t actually belong to the beneficiaries. Turn Social Security and Medicare into pre-funded retirement accounts, and the bottom 90 percent won’t just be “counted” as wealthy, they WILL be wealthy.