Data That Suggest a Coming Recession 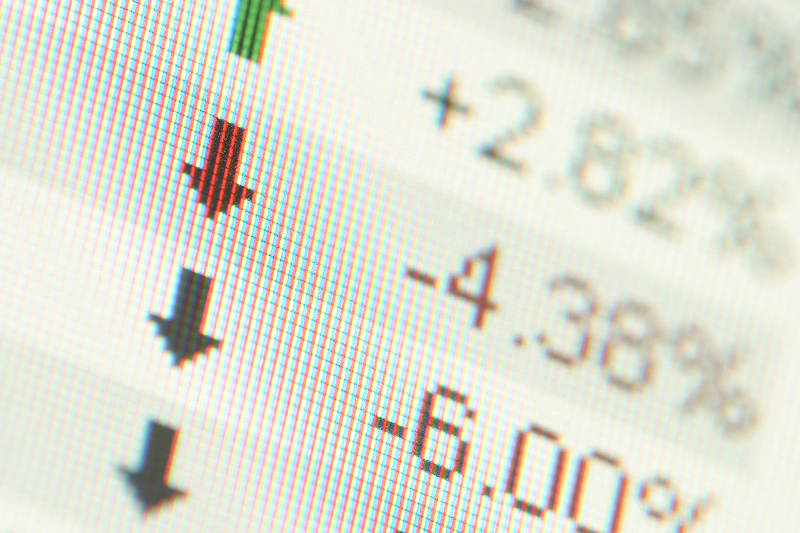 There are several reasons to think the U.S. may soon enter a recession.

But here’s an indicator you may not have heard about: declining median income.

President Obama has been discussing and lamenting a decline in the median income.  Indeed, one reason he and other liberals are pushing for a $15 an hour minimum wage is the (futile) hope it would stem that decline.

But look at a St. Louis Federal Reserve Bank’s graph tracking median household income since 1985 [interactive version here].  The country has experienced three recessions in the past 30 years—1990-91, 2001, 2007-09 (represented by the shaded areas in the graph)—and in each instance, median household income began to decline about a year to 18 months prior to the start of a recession.

Once the median income hits bottom after a recession, it rises until its next recession-predicting downturn.

As the Fed’s graph shows, median household income began to decline again in 2013, hinting that a recession may be around the corner.

Of course, numerous factors can initiate or contribute to the development of a recession.  And some recession barometers—such as the National Conference Board’s Index of Leading Economic Indicators—are still positive.

But recessions are generally the result of bad economic policies, and the U.S. has had more than its share of those over the last seven years.