Delays Upon Delays at DHHL 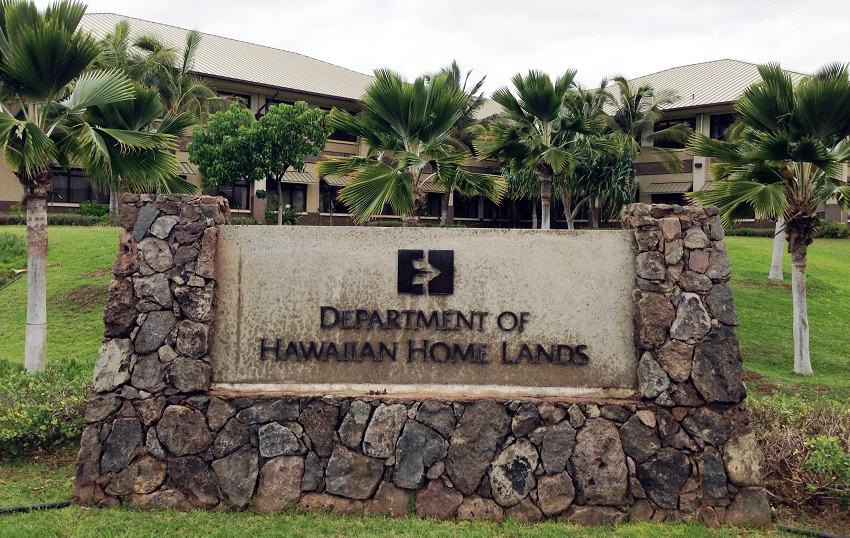 The Department of Hawaiian Home Lands (DHHL) administers about 200,000 acres of public lands to be leased to native Hawaiians, upon which they may live, farm, ranch, and engage in commercial or other activities.  The department, led by a nine-member commission, must provide ﬁnancial and technical assistance to native Hawaiians (those with at least 50 percent Hawaiian blood), which enables them to enhance their economic self-sufﬁciency and promote community-based development.  According to the Hawaiian Homes Commission Act of 1920, by doing this, the traditions, culture, and quality of life of native Hawaiians will be self-sustaining.

A couple of weeks ago, we reported on state agencies that received grants of federal money but were unable or unwilling to spend it.  DHHL was listed as having $55 million in federal housing funds awarded for Native Hawaiians but unspent, resulting in HUD suspending additional funding.  DHHL’stestimony to the state Senate on this matter showed that as of September 30, 2015, the agency had spent only 2% of the $12.6 million awarded in 2010 and hadn’t even started on $43.1 million awarded in 2011 to 2015.

Apparently, DHHL’s inability to close out contracts was not limited to federal ones.  The State Auditor issued a report in December slamming DHHL for having 86 contracts totaling almost $4.6 million at the end of fiscal 2015.  A few of those contracts were dated before the turn of the century, with at least one going back to 1989.  Perhaps as a result, DHHL’s special and trust funds (not general appropriations) swelled significantly over the past few years, growing to $275 million in FY 2015 from less than $200 million in FY2011. 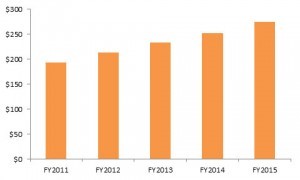 Coincidentally, the First Circuit Court held on December 3rd that the State violated its constitutional duty by chronically failing to provide adequate funding for DHHL’s administration and operations.  In particular, no general fund money at all was appropriated to DHHL for fiscal years 2010, 2011, 2012, and 2013, which was increased to $9.6 million per year in light of a 2012 Hawaii Supreme Court decision clarifying the State’s constitutional duty.  After trial, the circuit court held that an adequate amount for DHHL’s administrative and operating budget for the next fiscal year would be “more than $28 million.”

Before the Senate, DHHL complained that compliance with the state procurement code and federal environmental review regulations consumed 9-12 months.  That may account for one year’s delay, but one year is minor compared to the size of the backlogs identified.

When confronted with the state auditor’s report, DHHL reported that out of the 86 contracts the auditor identified, it was able to close 78, with a value of $3.8 million, by November 9, 2015.  Perhaps DHHL has the ability to deal with at least some of its backlog when a sufficiently hot fire is lit under it.

Now that DHHL is going to have a bit more resources coming its way, we should expect a lot more out of the agency.  At a minimum, we expect prompt and significant progress on the federal grants – at least enough to get ourselves off HUD’s hit list.  Then, DHHL can and must fix the problems that it is there to solve.  For example, it needs to make a significant dent in the “tens of thousands of qualified applicants on the waiting lists and the decades-long wait for homestead lots” that our supreme court spoke of in 2012.  The Hawaiian Homes Commission Act envisioned a self-sustaining culture, not one where folks die off on the waiting list.