Grassroot Testimony: HB 326 (Relating to the Bank of the State of Hawaii) 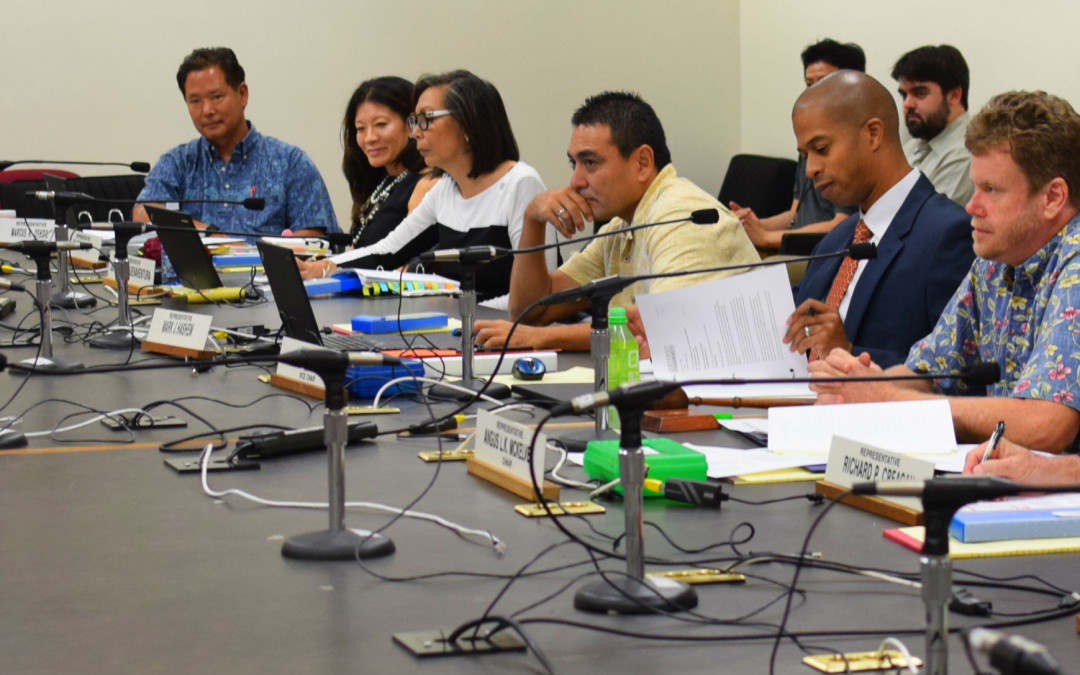 The Grassroot Institute of Hawaii would like to offer its comments on HB326, which would direct DCCA to conduct a comprehensive review of relevant state laws to develop legislation to establish the bank of the State of Hawaii and establish an interim purchase program for distressed residential properties encumbered by problematic mortgages until the bank is operational.

The state of Hawaii is not the first to look at its own financial woes and the problems of its citizens and wonder if the solution might be found in the creation of a state bank. Reports of the success of the nation’s only state bank, the Bank of North Dakota, have no doubt spurred this trend. But while we applaud the desire to look for new solutions to the state’s fiscal and housing issues, we fear that the creation of a state bank will cause more problems that it would solve.

Unfortunately, there is no indication that a bank run by the state of Hawaii would have any chance of replicating the experience of the North Dakota bank. Not only is North Dakota profiting from a shale oil boom that has enriched and transformed the entire state, but the bank was slow and conservative in entering the mortgage business—given here as the primary motivator for the creation of a Hawaii bank.

The notion that the bank would be an unmitigated source of renewed revenues for the state is also one that needs to be reexamined. Even assuming that the state did not directly compete with commercial banks, taking advantage of its position to offer terms that would not be commercially-viable for other institutions, any profit from a state bank not subject to taxes would be offset by a diminution in revenues from institutions that are. The California Legislature’s non-partisan Legislative Analyst’s Office, considering an initiative to create a state bank, noted that it was “impossible to estimate” the bank’s possible effect on state and local revenues.[1] A similar proposal in Massachusetts was rejected after a commission found that starting a state bank would cost $3.6 billion and expose public funds to “unacceptably high risk.”[2]

That high risk is especially concerning given the other budget problems faced by the state. When the costs of rail and the fiscal sinkhole that is the state’s unfunded liabilities bear eloquent witness to fundamental issues in fiscal accountability and transparency, the trust required for a successful state bank is simply not there. Instead, such an institution runs a high risk of pursuing a financially disastrous course in pursuit of political aims, being vulnerable to political pressure and influence, or simply wasting yet more of the taxpayers’ money.

There is a reason that every other state that has considered a state bank in recent years has also rejected it. This is not a mistake that we can afford to make.