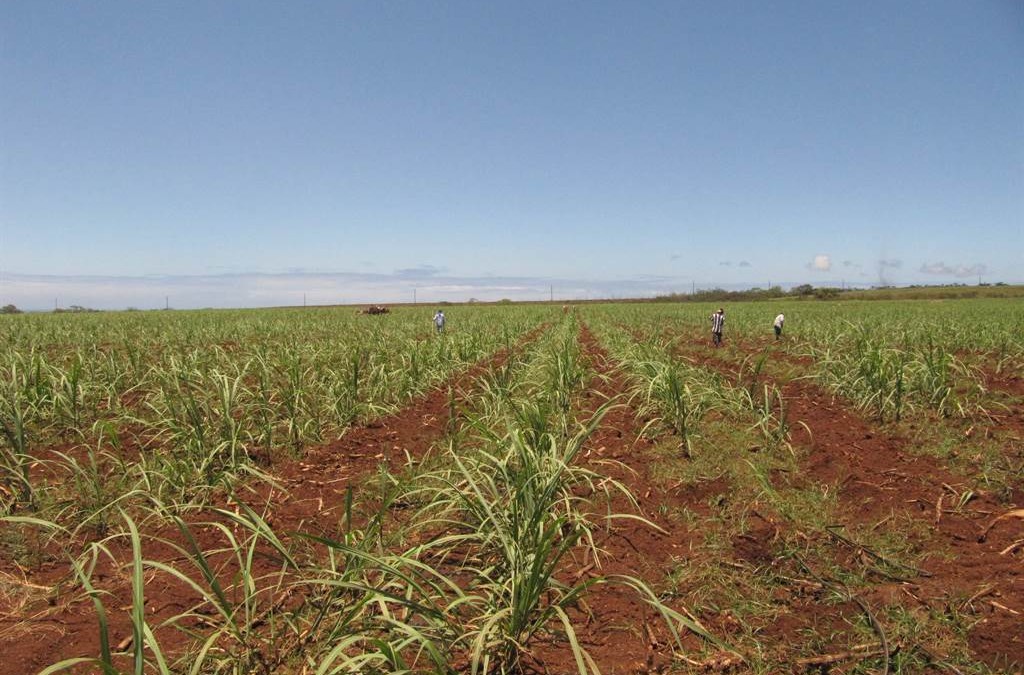 When people think of “Hawaii,” many of them, me included, think of sugar. Those of us of a certain vintage who were raised in the islands, and whose families were tied to the sugar plantations once so ubiquitous (my mother’s family was from the Halawa Plantation and lived on what is now the site of Aloha Stadium), share a certain nostalgia for those days.

But things inevitably change, and most of the sugar and pineapple plantations (ask me about my pre-law days working at “the cannery,” a now-defunct summertime ritual for many local kids) are long-gone, save one, Hawaiian Commercial and Sugar’s Puunene plantation on Maui.

Earlier this week the other shoe dropped, and HSC’s parent company, Alexander and Baldwin, announced that at the end of the year, Hawaii’s sole remaining sugar plantation will be closed. There are a lot of reasons — labor costs, a dwindling number of second-and-third generation kids who moved up and out, foreign competition, among them — but factored in somewhere has got to be the law, and lawsuits.

Since about the 1970’s, sugar plantations have been legal pariahs, as the law migrated away from being captured by big business, to favoring environmental and other interests. Water law is likely the primary culprit, with Hawaii’s public trust doctrine at the epicenter. This transformed all private water rights into public property, and the Hawaii Supreme Court, the ultimate authority on all things water, ranked “commercial” uses of water — and the big transport systems created to bring the water from the wet sides of the islands to the tillable dry sides — as the lowest priority among the competing uses. You don’t need to be a farmer to know that a reliable source of water is most important when you are in the business of growing things.

Add in a seemingly never-ending stream of lawsuits and the other factors mentioned above, and you’ve got a recipe for long term decline. So it wasn’t really a surprise when A & B made its announcement, which touched off some figurative dancing on the grave by the usual suspects, and this reaction (“Musings: Sugar Blues“), a piece both sad and angry, but which is well worth reading, because it accurately captures the conflicting emotions of those of us who remember a different time. Those times may not have been all that great for those who actually had to live in a single-wall plantation-owned house with a corrugated tin roof and a dirt floor, and they, and those of us who came later, understand that things do change. But please forgive us if we have a moment of nostalgia nonetheless, as we process the unmistakable sign that those days are finally, and irretrievably, gone.

As for those who say that the 660 or so plantation workers who will lose their livelihoods because of this are the necessary eggs broken to make the new sustainable omelette, and that the promised land of small (organic!) farming is now before us, read this and check your privilege: “Big Island farm closing due to rising costs, threat to fruit crop,” about a long time family farm that also announced its impending closure.