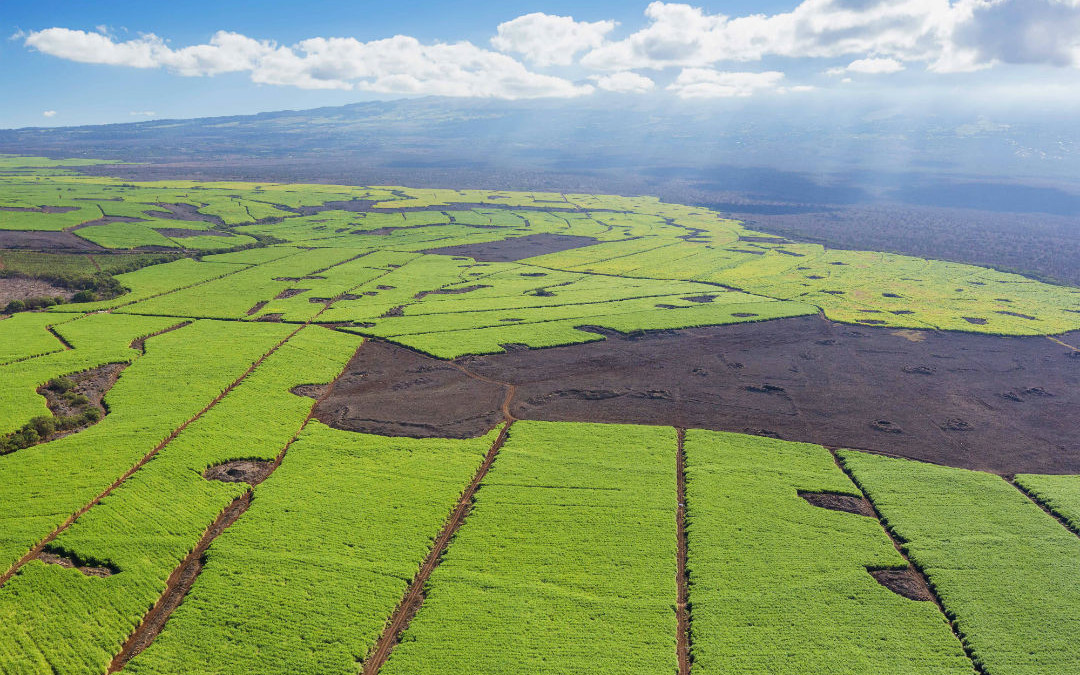 Susan Halas of Maui Watch visited with Joe Kent of the Grassroot Institute of Hawaii to talk about her picks for the top stories of 2015.

Susan Halas: It’s nice to be here. Thank you for asking me.

Kent: Can you talk a little bit about some of the big stories this year?

Halas: For me the top story of 2015 was this endless loop of people who thought that somehow the ethics rules didn’t apply to them, and that kind of started out with the governor (Gov. David Ige), who tried to appoint his best friend Carlton Ching to be head of the DLNR (Department of Land and Natural Resources) and somehow that never happened. But it wasn’t for the lack of trying.

Then, no sooner had the smoke cleared from that that we had [Mayor] Billy Kenoi on the Big Island [who] thought that those county credit cards were definitely before his bar bill, at the hostess bar and the surfboard.

And no sooner had the smoke cleared from that that our own lovely mayor [Maui Mayor Alan Arakawa] had a whole slew of questionable department-head appointments.

Then cap it off with … the entirely too-cozy relationship with a media-industry billionaire who was in the process of going bankrupt.

So to me that was a kind of only-in-Hawaii-type of story could you have on every island … the ethics of the most questionable sorts. So that was my top story.

The second story was a lot more complex, and that was the transition that Maui is attempting to do; we have only one acute-care hospital, and that hospital has really huge deficits, and in the last session, all of our delegation to the Legislature, led by our Speaker the House Joe Souki, managed, despite very strong opposition from organized labor, to pass legislation that would enable us to enter into a partnership agreement with a private not-for-profit in Hawaii health care …  that was also unionized, and, after much back-and-forth, Kaiser was selected to be the partner.

Kent: And this is a good thing for the hospital system?

Halas: Well, it definitely remains to be seen because we still don’t have the final shape of the deal. The accomplishment so far was that we are the first to bust … out of the not-very-good HHSC (Hawaii Health Systems Corp.),  the parent overriding group, and since the governor at the very last moment appointed himself the chief negotiator, well, you know, if he’s the chief negotiator, he’ll sign whatever the deal is, but the thing is, we still don’t really know what the deal is. I think we will know the deal pretty soon.

Halas: No. 3 was the … marked increase in homeless people, especially island homeless, addicted homeless, homeless from the mainland — though our problems here on Maui weren’t as acute as they were on Oahu, where [homelessness] was impossible not to notice.

Halas: Well, this what I pick for No. 4 was just a little bit prescient. I picked the future of HC&S (Hawaiian Commercial & Sugar Co.), because to me, the big unreported story of 2015 was that it was really, really clear that sugar wasn’t going to last very much longer. Impossible! Did not compute, after you took a look at the third quarter earnings from A&B and actually saw what the financial press wrote about.

You could only wonder who is going to keep on growing sugar with those kind of losses, and, sure enough, the big story, yesterday’s big story — and I even went out and I bought a copy of the Maui news because I wanted to save it, because [it was] on the front page — was the announcement that sugar is low.

So I would think that the big story of 2016, which will also play right along with our elections, will be how well A&B (Alexander & Baldwin Inc.)/HC&S — now that you’re not going to grow sugar anymore and now that you’ve announced as of yesterday that you are going start laying off people as of March — what exactly are you going to do with your thousands and thousands of acres, and why it is that it was done in — you know, all of it — from one day to the next? I got back to my office and my answering machine was filled with calls from people who work at the plantation, saying that they had heard about it on newspaper.

Kent:  They weren’t told ahead of time?

Halas: Maybe some of them were told ahead of time, but there were certain people who work for the company who first heard about it on their Facebook feed, or first heard about it on the television news, or maybe they’re first hearing about it now. But if I had over 600 workers and they were all — or most of them not going to be with me very much longer — I would give them a little bit more notice. The really important story is not what’s going to happen to the land but what’s going to happen to the people.

Kent: And what is going to happen to the people?

Halas: Well, that’s why we’re here going to have an election!

Halas: So this year you can be pretty sure that that story will be reported … it won’t be just a couple of lines in the financial press. And, I don’t know — I am a big fan of Alexander & Baldwin and HC&S and their place in the history of Hawaii — [but] I’m not sure I’m as big a fan of their current management. It seems to me it’s been clear for number of years that sugar wasn’t going to last much longer. I would think that I would be able to see a much more detailed plan.

Kent: We’ve been talking with Susan Halas, a journalist and writer for Maui Watch. If you would like to get the stories, you can search for them at Mauiwatch.com or visit the Maui Watch Facebook page to learn more. Thanks so much for joining us today, Susan.

Halas: Thanks for asking. I appreciate it, Joe. Always glad to see you.