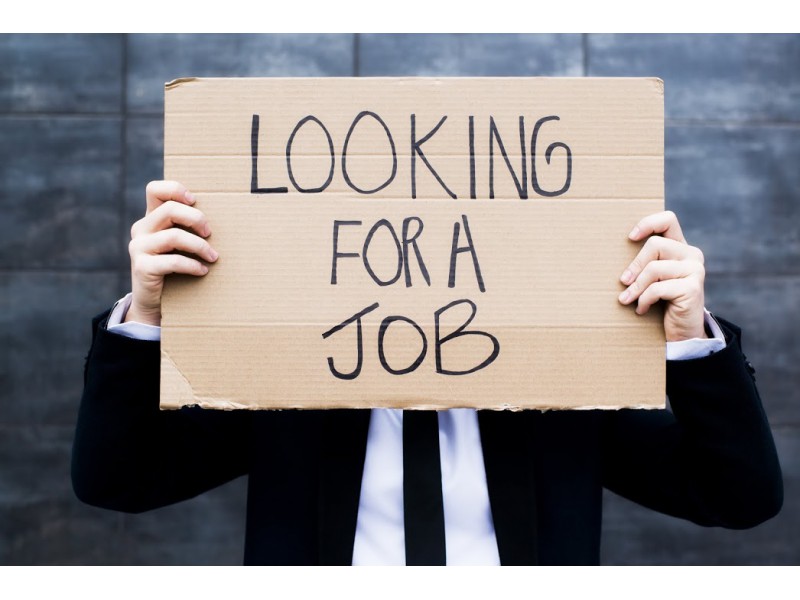 “Full employment” is a macroeconomic term describing an economy where everyone who wants a job can find one.

Except the U.S. economy hit a 5 percent unemployment rate in October and November, and yet it feels like we’re a long way from full employment—since millions of Americans are still struggling to find a job or have just given up.

And it’s not just seniors and near seniors, Leah McGrath Goodman writes for Newsweek, “The millennial generation is still lagging in the workplace, just as it did last year [2014]. It makes up about 40 percent of the unemployed in the U.S., says Anthony Carnevale, a director and research professor for Georgetown University’s Center on Education and the Workforce.”

So how can the unemployment numbers look so good—a point President Obama frequently highlights—and yet employment prospects be so bad?

The answer is a statistical quirk. The government counts as unemployed only those who do not have a job and have been looking for work in the last four weeks.

Those who have given up the search because they couldn’t find a job—and there’s a whole lot of them—are no longer considered unemployed, even though they are about as unemployed as you can get.

Thus we have “full employment”, or close to it, but with millions of Americans willing but unable to find a job. It’s just one more anomaly of the Obama economy.