A Deadly Bit of Confusion 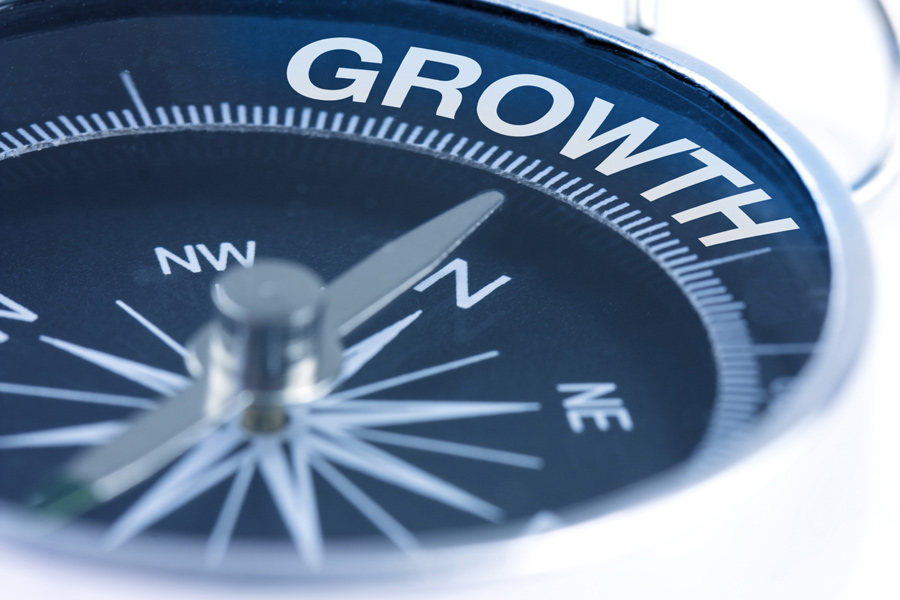 The political debate has created a deadly bit of confusion. Elizabeth Warren tried to remind business owners that American society provides the context in which business success can occur. President Obama chided them that when it came to infrastructure, “you didn’t build that.” Hillary Clinton went even further, claiming that people should not believe that businesses create jobs. Even Republican Presidential candidates boast that they are going to create jobs if they are elected. This kind of muddled thinking leads only to muddled actions.

So what should we believe? The truth is that businesses create jobs and that the overall economy is most fundamentally propelled by advances in technology. Government can play an important role by providing the context in which innovation and robust economic activity can occur. But a government that isn’t configured the right way can slow down economic growth.

Thus, if we want to fix the economy, government should not attempt to reign in the excesses of business, but rather should attempt to reign in the excesses of government. In other words, physician heal thyself. An American President that is put in charge of the government must recognize that he or she is not in charge of the economy, at least not directly. Such a President must focus on how to best run the government that is nominally under his or her control. This is a basic leadership question: do you know what are you running? If you misunderstand that, then you are likely to go astray.

Lloyd Lim is a business regulator with the State of Hawaii. The views expressed herein are his own and are not necessarily shared by his employer. He has a B.A. from Columbia University, a J.D. from UCLA, an MBA from the University of Hawaii at Manoa, and holds the CPCU designation.