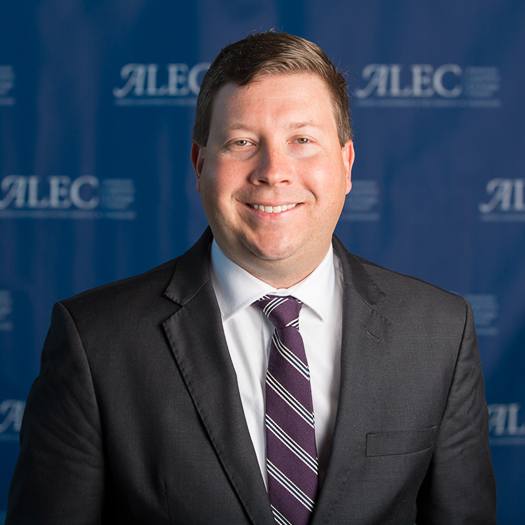 Many in Hawaii watch the weather forecast to plan for tomorrow.  But when it comes to the economy, the folks at the American Legislative Exchange Council have looked at Hawaii’s economic forecast, and the picture may not be as good as in other states.

“Hawaii comes out at number 37 this year in economic outlook”, said Mr. Williams.  This was a fall from the previous year where Hawaii ranked 36.  This is largely because of Hawaii’s individual income tax, which totals to 11% once all measurements are factored in.  When compared to the rest of the states, only two states nationally have a bigger personal income tax burden.

Mr. Williams said that Hawaii’s death tax also contributes to its poor ranking.  “It’s essentially a tax that will be charged on the estates of individuals, and unfortunately, then it falls on family members,” said Mr. Williams.  “We’ve seen a majority of states in the last 15 years repeal their state level death taxes just because they’re a huge burden on taxpayers.  They’ve seen many wealthy taxpayers, for instance, leave the states that still have death taxes.”

Other factors contributing to Hawaii’s low ranking include Hawaii’s high sales tax, which his the highest in the nation; although technically Hawaii levels a general excise tax.  “They say that it’s a 4% rate, but when it really compounds through business to business transactions, as we call them, that really makes the effective burden much, much higher.”

When it came to the unfunded liability problem in Hawaii for pensions and health benefits, Mr. Williams was candid, “There’s a huge mountain of debt that’s piling up over the backs of Hawaii taxpayers.”  Jonathan explained that almost everyone in the private sector has moved to a 401K-style model, compared to a government defined benefit model.

“Hawaii taxpayers are saddled with more than $30 billion of unfunded liabilities,” said Jonathan, “What that breaks out to is for every man, woman and child is $21,852 of debt sitting there.  It’s a very dangerous figure that threatens Hawaii’s economic future.”

For the full interview, listen below: