Civil Asset Forfeiture and the Constitution 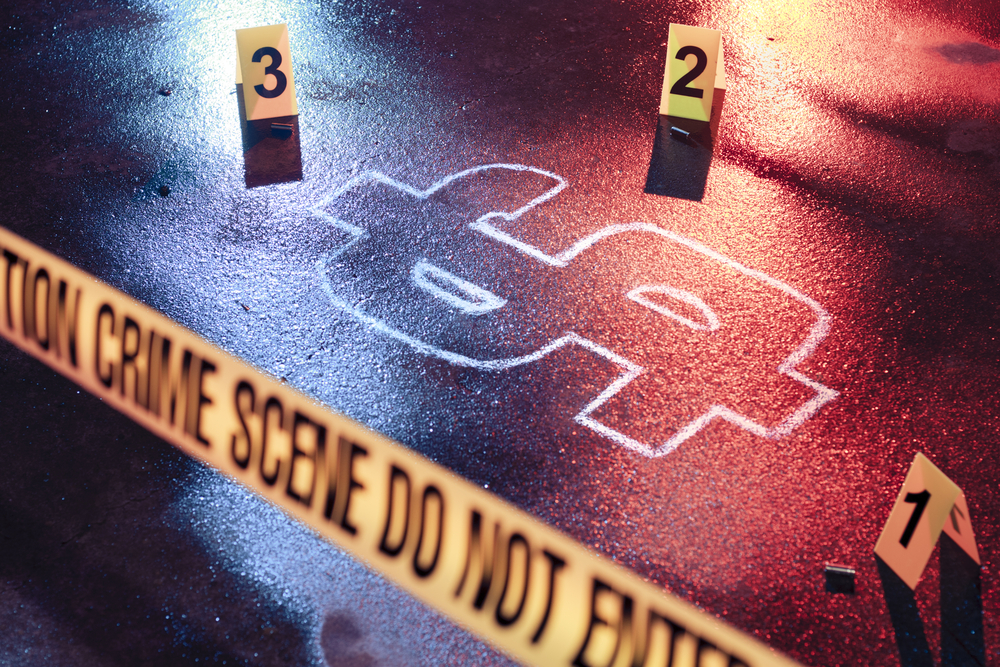 Asset forfeiture has been with us since the country’s beginning—and even earlier in England. But recent developments in how law enforcement officials seize citizens’ property who have not been charged with or convicted of a crime have raised serious concerns—including racial profiling and constitutional infringements.

What Is Civil Asset Forfeiture?

Both state and federal law enforcement officials are allowed to seize citizens’ property.

When individuals commit a crime, or are thought to have done so, government can seize property—e.g., cars, money, homes, goods, etc.—that was taken or used in the commission of a crime.

Civil asset forfeiture differs from criminal forfeiture because the property, not the individual, is the target of an investigation. Law enforcement may seize an individual’s property based on nothing more than a suspicion, such as a person possessing large amounts of cash.

Once the government seizes the property, getting it back can be long, costly, cumbersome, and may be impossible—even if no criminal charges were ever filed. For many the time and cost involved, especially if an attorney is needed, may not justify the effort.

According to a 2014 Washington Post investigation, since the 9/11 attack nearly 70,000 cash seizures totaling $2.5 billion occurred without warrants or indictments. Only one-sixth of them were challenged, and only 41 percent of those had their money returned.

Why Is It So Hard to Retrieve One’s Property?

Citizens might assume that once they demonstrated the seized property wasn’t involved in or connected with a crime, the government would return it expeditiously. But not necessarily, and one explanation is that states and the federal government have a strong financial interest in keeping that property.

The Institute for Justice reports:

Both States and the Federal Government Are Culpable

If a state restricts law enforcement’s use of seized assets—for example, requiring that money to be turned over to the state—police departments may transfer that money instead to the federal government, which will return much, even most, of it to local officials. Those returns are no longer subject to the state’s imposed restrictions.

One of the primary goals of the U.S. Constitution is to protect citizens’ liberties and property from a powerful, overbearing government. Civil asset forfeiture as currently practiced undermines several constitutional protections.

The Fifth and Fourteenth Amendments’ Due Process Clause

The Fifth Amendment reads in part, “No person shall … be deprived of life, liberty, or property, without due process of law;”

Section 1 of the Fourteenth Amendment applies a similar provision to states. “No State shall make or enforce any law which shall abridge the privileges or immunities of citizens of the United States; nor shall any State deprive any person of life, liberty, or property, without due process of law;”

The courts historically have granted law enforcement wide discretion in determining what property has been associated with a crime, and a criminal charge constitutionally entitles the accused to an attorney and a fair trial.

But in civil asset forfeiture cases no crime may have been alleged or committed. Thus there may not be a trial or even a hearing about the seized property, giving individuals little opportunity to demonstrate their innocence.

This denial of due process may be civil asset forfeiture’s most egregious constitutional violation, but it isn’t the only one.

The Fifth Amendment also includes a Takings Clause: “…nor shall private property be taken for public use, without just compensation.”

The Takings Clause is usually associated with eminent domain, in which the government takes real property from private citizens whether they want to sell that property or not. And though the property owner must be compensated, there is often a legal challenge contesting the government’s action or arguing that the compensation was inadequate.

But in civil asset forfeiture, the government seizes private property and may refuse to return it or compensate the owner for it, which seems a clear violation of the Takings Clause.

The Fourth Amendment asserts, “The right of the people to be secure in their persons, houses, papers, and effects, against unreasonable searches and seizures, shall not be violated, and no Warrants shall issue, but upon probable cause, …”

In civil asset forfeiture, law enforcement may stop a motorist for a minor or trumped up infraction, claim the motorist is acting suspiciously and seek permission to search the car. In some cases the officer alleges to have smelled a controlled substance and calls in a canine officer.

There is no search warrant, just a suspicion—and that suspicion seems to target minorities in disproportionately large numbers. If a large amount of cash is found officials may seize it. At this point, the person whose money was taken must prove that he or she is innocent of wrongdoing and that the money had no criminal ties or intentions.

The Eighth Amendment states, “Excessive bail shall not be required, nor excessive fines imposed, nor cruel and unusual punishments inflicted.”

The Congressional Research Service says of this amendment:

This changed in 1993 when the Supreme Court announced that the Eighth Amendment’s excessive fines clause applies not only to criminal forfeitures but to some civil forfeitures as well.

If law enforcement officials seize and keep the property of someone who has not been convicted or even charged with a crime, that loss in effect becomes a fine. And virtually any fine for doing nothing wrong is excessive.

Congress passed the Civil Asset Forfeiture Reform Act (CAFRA) in 2000 in an effort to stem forfeiture abuse, but the practice has continued to grow exponentially. CAFRA clearly has not succeeded.

In 2014 Senator Rand Paul introduced the FAIR (Fifth Amendment Integrity Restoration) Act in an effort to restore the Due Process Clause. Law enforcement officials would be required to prove their case before keeping someone’s seized property. In addition, the bill requires state and local law enforcement to abide by their state laws that try to limit profiteering from seized property.

In January 2015 Attorney General Eric Holder barred state and local officials from using the equitable sharing provision to seize property without warrants or criminal charges, unless federal authorities were involved. The following March he barred law enforcement from seizing bank accounts unless serious illegal transactions had been documented. It’s a start, but most critics believe the change will have a limited impact.

Civil asset forfeiture as currently practiced is often abusive and frequently violates numerous constitutional rights. It must be reformed, or better yet: renounced.