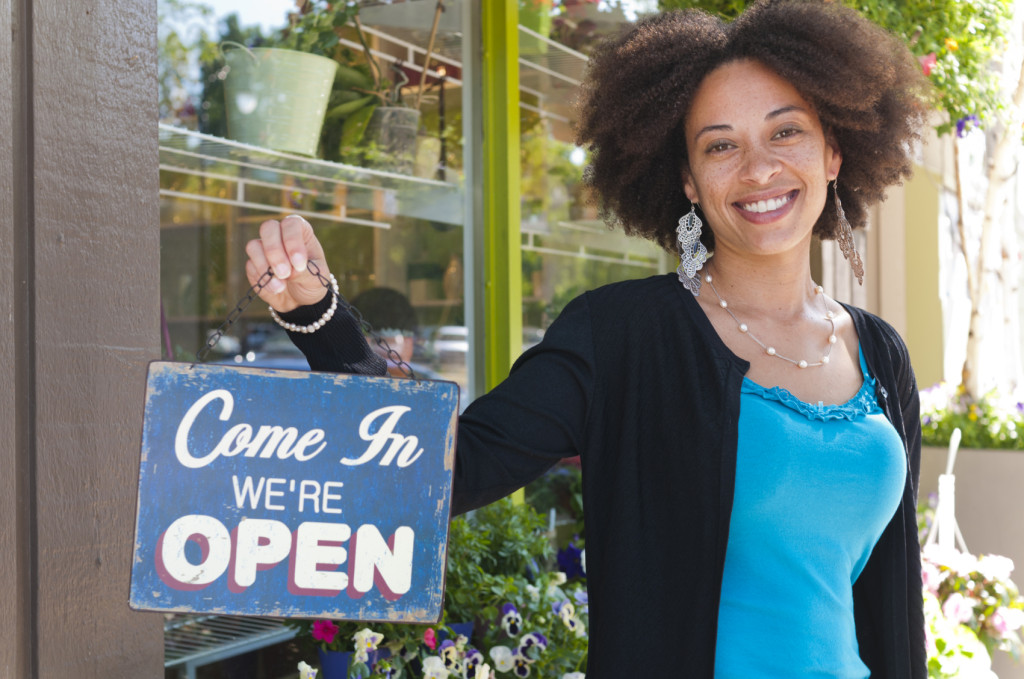 RE: HB 1913 — RELATING TO TAXATION
Comments Only

The Grassroot Institute of Hawaii would like to offer its comments on HB 1913, which would exempt small businesses with an annual gross income of less than $50,000 from the general excise tax (GET).

The intent of this bill is to help promote small business and entrepreneurship in the state—an important principle in a wider strategy to improve the state’s economy as a whole. By targeting the GET, the legislation is well-tailored to address one of the most significant barriers to business in the state.

The most recent edition of the ALEC-Laffer State Economic Competitive Index[1] ranks Hawaii last among all states for its sales tax burden, a rating that significantly contributes to a mediocre economic outlook ranking. In a similar way, the Small Business Policy Index[2], which compares state policies and costs related to small business and entrepreneurship puts Hawaii at a dismal 47th, thanks largely to our high consumption taxes. In the same survey, Hawaii was ranked 50th in a ranking of states by sales, gross receipts, and excise taxes.

The broad reach of the GET has had a negative effect on our local businesses, saddling them with a burden that they would not face in other states. Some estimates place the cost of the GET on Hawaii business as high as $1 billion.

Will it work? The language of the bill states that the loss in tax revenues should be offset by the increased economic activity spurred by the bill. In fact, that statement is backed up by available data on states with the highest levels of economic growth:

This bill is an important step towards improving the state business climate. As part of a broader approach that considers the regulatory and tax barriers that inhibit economic growth in Hawaii, it can make a real difference in the state’s economic outlook and the happiness and prosperity of the state as a whole.