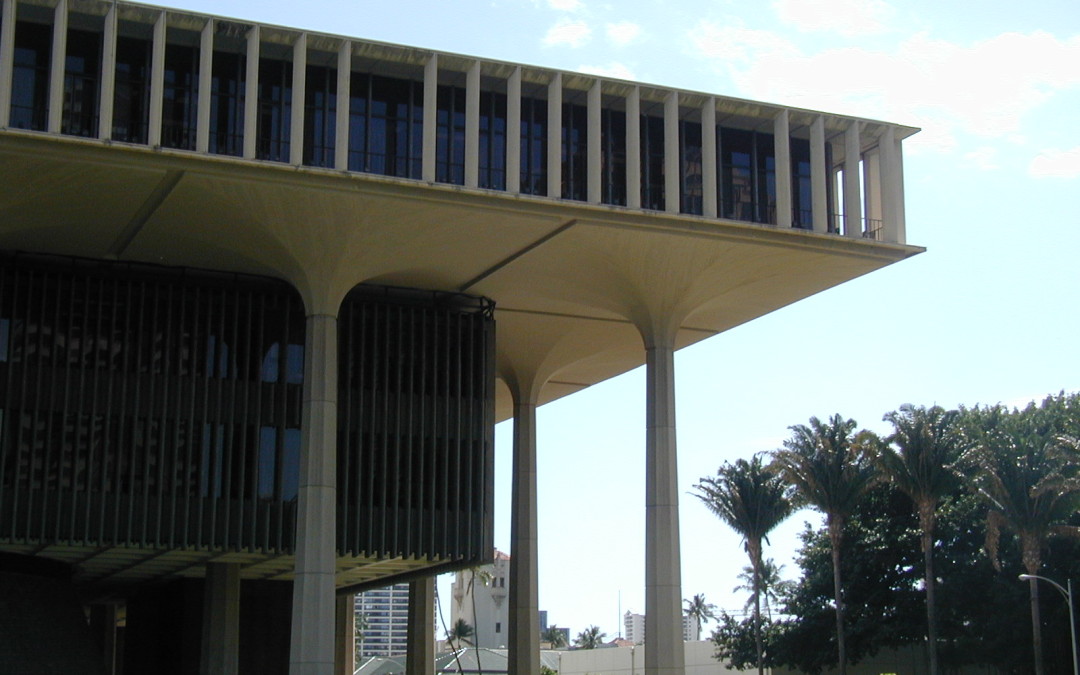 RE: HB 2311 — RELATING TO REPORTING DEATHS TO STATE AGENCIES
Comments Only

The Grassroot Institute of Hawaii would like to offer its comments on HB 2311, which authorizes the Department of Health to disclose the names of deceased persons (that have been recorded by the DOH) to other state agencies that maintain official lists of persons and are prohibited by state law from sharing information for the lists.

This bill represents a step forward in the effort to increase accountability and put a stop to both wasteful spending and attempts to defraud the state government by collecting state benefits for deceased individuals. Last year, the Grassroot Institute discovered that between 2010 and 2015, the state of Hawaii paid $538,519.25 of public pension money to people who were deceased.[1] The figure was based on records obtained from the Employee Retirement System, but ERS employees acknowledge that the actual number may be even higher as they had yet to catch all of the errors from that period.

The incidence of such “zombie” payments could be reduced if it were easier for state agencies to obtain information about deceased persons on their rolls, thereby increasing government efficiency and reducing wasteful spending. Moreover, improved record-keeping on deceased individuals should help reduce incidents of fraud and waste across the board, which will help the overall goal of making government more efficient.