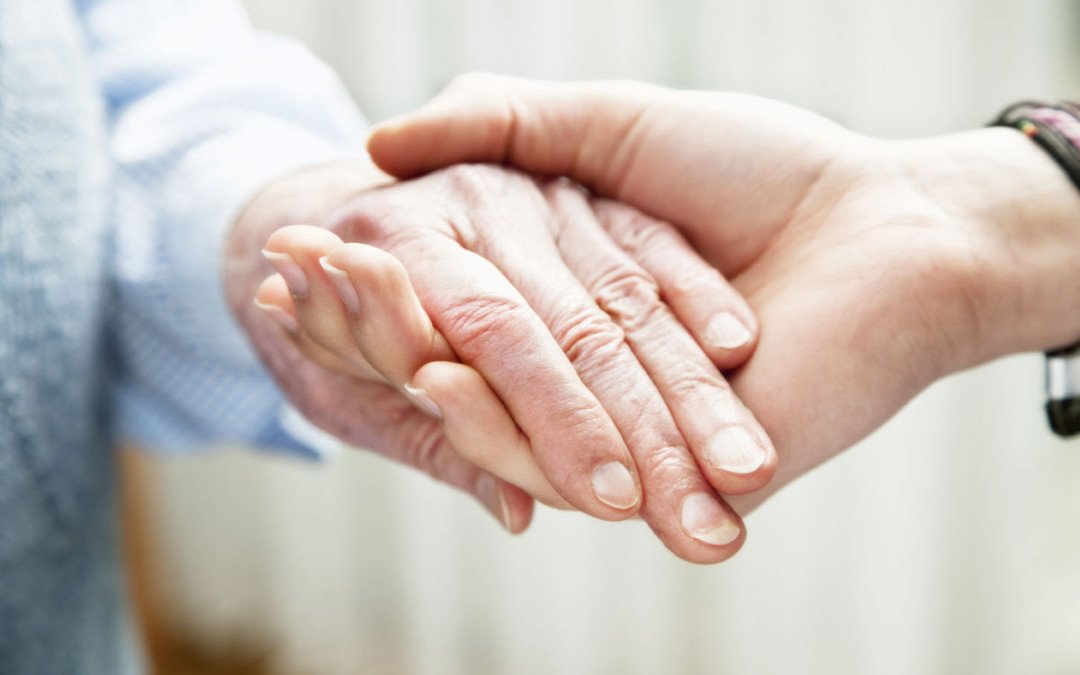 RE: SB 2478 — RELATING TO LONG-TERM CARE
Comments Only

The Grassroot Institute of Hawaii would like to offer its comments on SB 2478, which would establish a long-term care surcharge of 0.5% on state tax beginning on 1/1/2018 to pay for claims for defined benefits under the long-term care financing program.

Though we agree that providing for the aging population of the state is an admirable goal, we are concerned that this initiative pushes the state towards an outcome that combines the problems of continued use tax hikes with the failings of the EUTF/ERS and the state’s unfunded liabilities.

The most recent edition of the ALEC-Laffer State Economic Competitive Index[1] ranks Hawaii last among all states for its sales tax burden, a rating that significantly contributes to a mediocre economic outlook ranking. In a similar way, the Small Business Policy Index[2], which compares state policies and costs related to small business and entrepreneurship puts Hawaii at a dismal 47th, thanks largely to our high consumption taxes. In the same survey, Hawaii was ranked 50th in a ranking of states by sales, gross receipts, and excise taxes. Moreover, at least one study of OECD countries has found that along with corporate and personal taxes, consumption taxes like the state excise tax can be economically harmful over the long-term.[3]

In fact, economic theory recommends using consumption taxes like the excise tax as a way to influence consumer behavior and discourage purchase or use of the product taxed. A report from Deutsche Bank making recommendations to boost economic growth in Europe following the financial crisis posits that ideally any increase in a consumption tax would be offset by no more than an equal decrease in demand. (For our purposes, that means we would hope that a .5% surcharge would cause no more than a .5% drop in demand, purchases, or revenue.) However, as the author of the report concludes, “this result is based on strong assumptions that make realistic implementation impossible”[4] In other words, the inevitable effect of raising the excise tax is to discourage consumption, and any realistic model has to account for the probability that an increase in revenue will be offset by the possibility of a greater decrease in consumption.

Given that the state depends heavily on the excise tax as its revenue source, these continued efforts to tack on surcharges for various projects (no matter how worthy) threaten to kill this particular golden goose. As the Grassroot Institute noted in its multi-year budget analysis,[5] the Council of Revenues has predicted only a 1% increase in revenue growth in 2018, followed by a 2% growth rate thereafter. This can be contrasted with historical spending growth that more than doubles that rate, leading to a widening budget gap. Increasing the tax rate may have short-term benefits, but threaten a long-term slowdown in overall state revenues.

Though the GET does affect local businesses, they are not the only ones burdened by the excise tax. A study from the Institute on Taxation and Economic Policy (ITEP) criticized Hawaii for its regressive taxation practices, ranking it the 15th unfairest tax system in the country. The GET in particular came under criticism as falling particularly heavily on those least able to afford it. According to ITEP, payment of sales and excise taxes takes up an average of 11% of family income for the poorest 20% of earners.[6]

Finally, there is the fact that the program envisioned in this bill is a defined benefit plan that one must assume will cover all or most of the state’s residents. Given the size of the budget sinkhole that a defined benefit plan has created in relation to the ERS and EUTF, the legislature should hesitate before permitting the creation of a similar plan, regardless of what promises are being made about its ability to pay for itself.