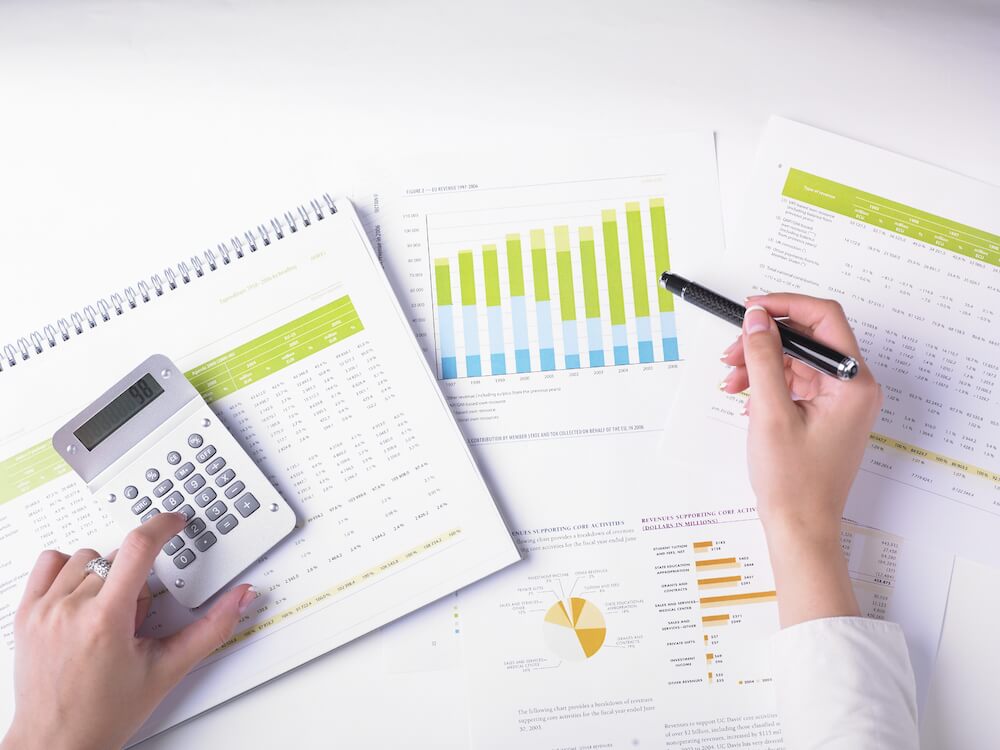 RE: SB 2719 — RELATING TO LEGISLATIVE FISCAL IMPACT STATEMENTS
Comments Only

The Grassroot Institute of Hawaii would like to offer its comments on SB 2719, which would require a fiscal impact statement for any proposed legislation that calls for an appropriation or results in significant fiscal changes for the State and prohibits hearing on bills and resolutions without a fiscal impact statement prepared by the Office of the Legislative Analyst.

According to the National Conference of State Legislatures, more than 20 states require fiscal notes with every bill introduced to the legislature. Other states demand a statement of fiscal impact only when the bill is expected to have a direct impact on revenues or spending, while others only require them upon request. Still, some form of fiscal notes are used by more than half of all state legislatures as a way to give legislators a tool to evaluate pending legislation and increasing the transparency of the legislative process.

States that employ a fiscal notes process acknowledge the strain it places on legislative analysts, but say that it is offset by how useful the impact statement is to state budgeting and planning. As the Grassroot Institute reported in its analysis of the multi-year state budget (attached), there is a significant gap between current projected expenditures and historical trends. Requiring a fiscal impact statement on legislation that would call for an appropriation or have a significant fiscal impact would go a long way towards balancing the state budget.

Nor is the only benefit to be found in spending analysis. Analyzing the fiscal impact of bills that could affect state revenues would also help the legislature better target its efforts to improve the state’s economy. (I.e. whether state revenue lost by a business-based tax credit would be offset by the revenue generated by jobs created.)

There is one issue in the current draft of the bill that has the potential to undo the intent behind this legislation. Because bills themselves are sometimes introduced without a defined dollar amount or percentage to be allocated (with the intent that the amount will be filled in by the committee), there must be a provision that would allow for a reasonable analysis of the fiscal impact of such bills, perhaps by requiring that the analyst seek clarification from the bill’s sponsor or that said sponsor provide a possible range for the sake of determining fiscal impact.

Though this is not primarily an open government bill, it has potential to make the legislative process even more open and transparent and helping the public better understand the monetary considerations behind the bills. Thus, we recommend that the fiscal impact statement attached to the bill should be made available to the public at the time the hearing is scheduled so that those who wish to comment will have access to critical financial information that might affect their testimony.