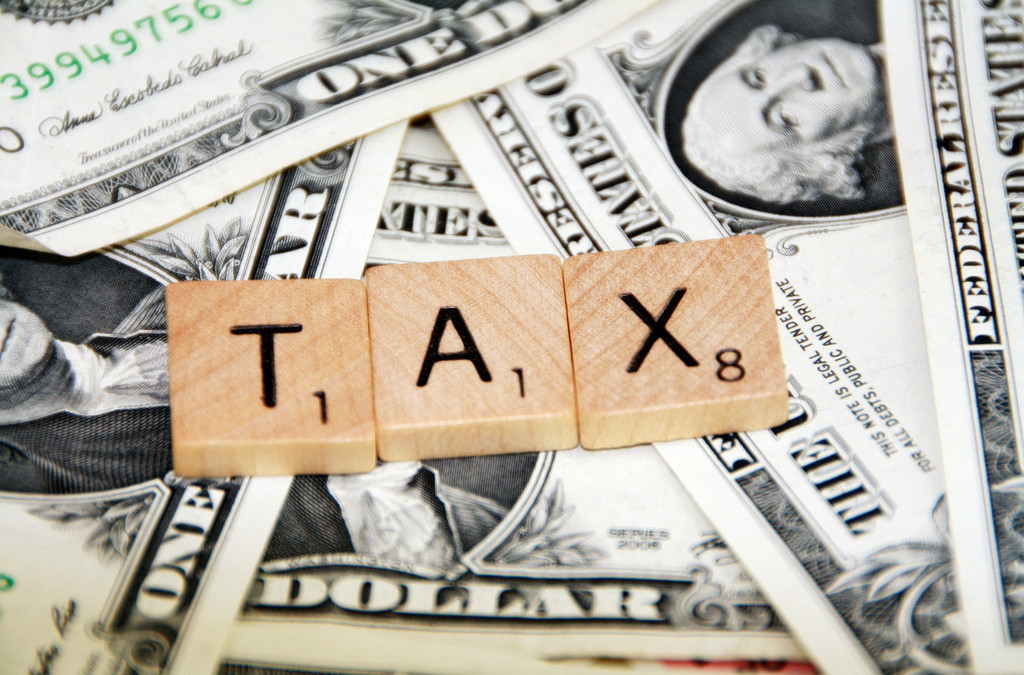 RE: SB 3012 — RELATING TO CORPORATE INCOME TAX
Comments Only

The Grassroot Institute of Hawaii would like to offer its comments on SB 3012, which would reduce the corporate tax rate by 50%.

This bill has immense potential to invigorate the state’s economic future and send a clear message that Hawaii is open for business. While some might prefer to encourage entrepreneurship and investment through policies that promote certain favored industries over others, such practices are never as effective as an approach that creates evenhanded and across-the-board incentives for local businesses.

The most recent edition of the ALEC-Laffer State Economic Competitive Index[1] ranks Hawaii as 21st in its top marginal corporate income tax rate, but 37th in overall economic outlook. This is because of the regulations, tax structure, and overall state policies that have branded Hawaii as a difficult place to do business. Without exception, the states with the best economic outlook are those taking proactive measures to reduce the cost of doing business in the state. Measures such as this are badly needed to keep Hawaii competitive in the greater national marketplace—especially as recent data demonstrates that Hawaii corporations continue to lose ground to mainland and foreign competition.

Moreover the state’s corporate income tax is not a significant source of revenue for the state—in fact it comprises less than 2% of general fund revenues. Nor should it be assumed that a cut in the corporate tax rate will result in an equivalent loss of tax revenues. Reductions in the tax rate that are tailored to increase production (as this bill is) will lead to an expansion in the tax base. This growth in the tax base should offset some—or even all—of the diminution caused by the cut.

Finally, it must be recognized that encouraging economic growth and increased production via a corporate tax cut will ultimately have the effect of helping the average Hawaii family. It is a route that should help reduce unemployment and its attendant ills. Along with other tax and regulatory reforms, this would be an important first step in creating a strong and more prosperous Hawaii.