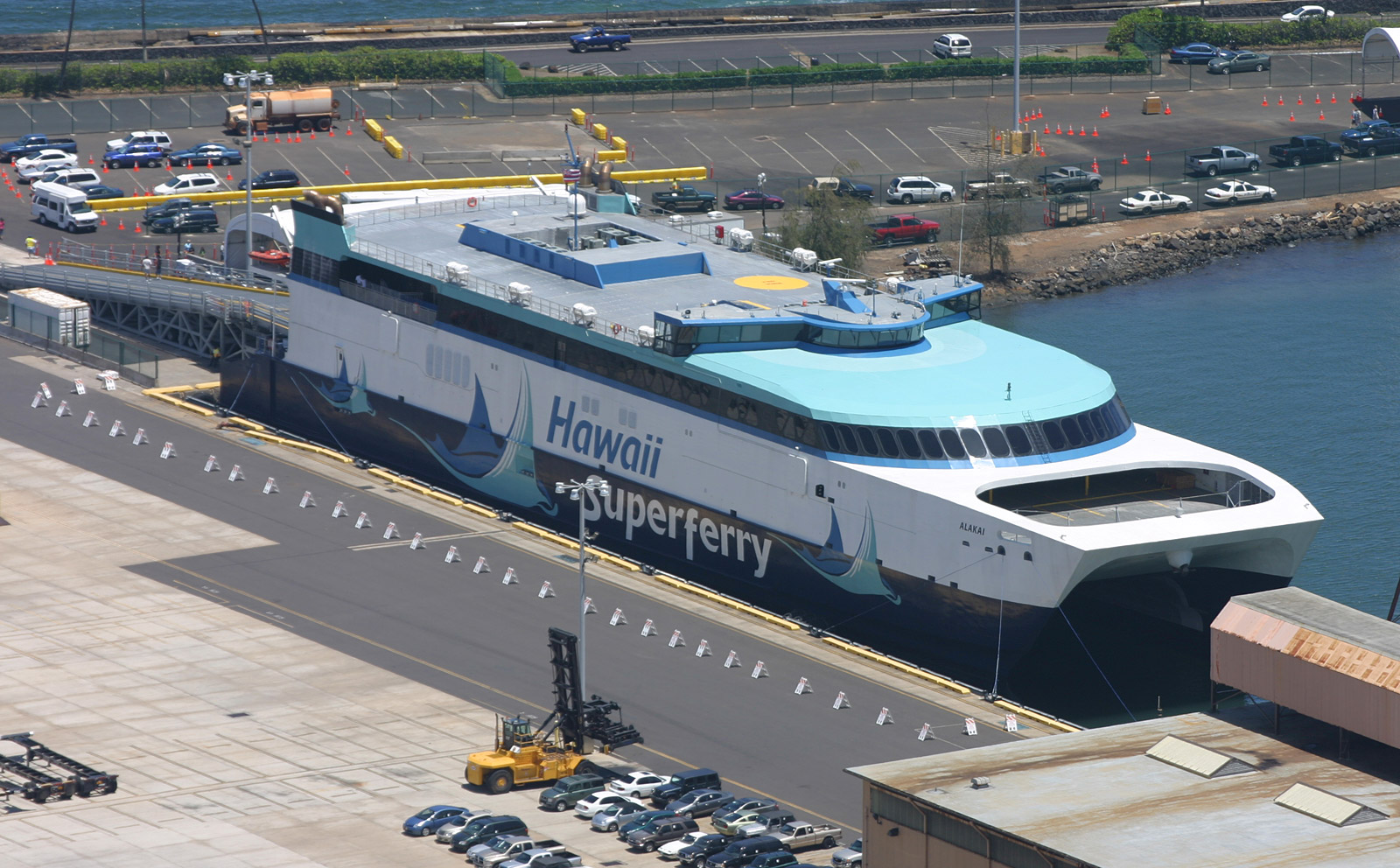 RE: SB 3022 — RELATING TO FERRIES
Comments Only

The Grassroot Institute of Hawaii would like to offer its comments on SB 3022, which would require the department of land and natural resources to conduct any necessary environmental assessment for the establishment of a intra-state or inter-state ferry system. It would also provide a non-refundable tax credit and a fifty per cent reduction in harbor fees for the first year of operation for any company operating an inter-island ferry vessel.

It is a tribute to the enduring impact of the Superferry that so many years after its demise, there remains a strong interest in seeing it restored. That this continues to come before the Legislature on an annual basis speaks both to the local need for an interisland transport solution and the inability of the state to put forth a sound and viable plan for a replacement system. In this bill, there is the opportunity to create real leadership on this issue and rescue it from the mire of studies and debate that it has been bogged down in for years.

The issues involved are simple and can be encompassed in one bill that takes aim at the major challenges to construction of a ferry:

At the time that the Superferry was discontinued, it had support from approximately 88% of Hawaii’s citizens.[1] This was a service that not only helped create jobs, but also provided a substantial benefit to local businesses. Companies like Love’s Bakery were able to use the ferry to improve distribution and save costs, making it a boon to Hawaii’s citizens and economy.

We have seen multiple failed attempts to bring back the Superferry in some form. What we truly need now is decisive action and leadership that will move the project forward. A bill that effectively addresses the barriers to a new ferry is an important first step.