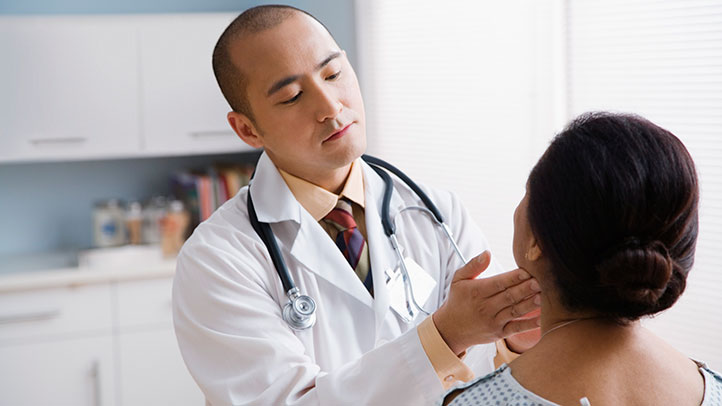 The Hawaii Legislature is currently considering HB 1013, a bill that would allow manufacturers of “investigational” drugs and treatments to make such treatments available to eligible terminally ill patients who have given written, informed consent. The bill also manufacturers and doctors from liability under these qualified circumstances. This model legislation, nicknamed a “Right to Try” bill, has been adopted by more than twenty states. Grassroot President Keli’i Akina recently responded to a series of questions from the Heartland Institute about the Right to Try bill.

Heartland Institute: The FDA’s has overregulated many industries. What makes Right to Try an issue that so many states are willing to take a stand on?

Dr. Akina: The federal government exerts an incredible amount of control over the lives and decisions of every day Americans  but is too far away and divorced from our issues to understand them. When it is literally a matter of life and death, people naturally want to bring the decision making power closer to home, where the risks and outcomes have a human face.

Heartland Institute: How broad are state-based RTT laws and bills, in terms of who can get around the FDA regulations? How does the Hawaii legislation compare to other states’ versions of RTT?

Dr. Akina: Right to Try bills have been passed in 24 states. Generally, they follow the model of permitting terminally ill patients to access investigational drugs and treatments after providing written informed consent. The Hawaii law is still a work in progress, and both committees that have passed it have attempted to refine some of the definitions involved, especially in regards to who qualifies as an eligible patient and what constitutes informed consent. The current incarnation of the bill in the Hawaii legislature (HB 1013 HD2) is careful to specify that health plans, insurers, and government agencies are not responsible for paying for treatment. There are also efforts to clearly limit the manufacturer’s and doctor’s liability under the law when a patient chooses to pursue experimental treatment.

Heartland Institute: Do RTT laws have broad-based support at the state level? What pushed this to such a high level of attention in Hawaii?

Dr. Akina: RTT laws have actually not gained broad-based support in Hawaii where a strong sense of dependence on the federal government pervades much legislation. Nonetheless, RTT laws appeal to a gut-level sense of freedom and individual rights, regardless of what the prevailing political make-up of that state may be. The idea that the federal government can prevent someone fighting a terminal diagnosis from trying anything and everything to survive goes against our fundamental notions of individual liberty and compassion. That’s what makes this one of the issues that can unite people from across the political spectrum.