More Tax Increases at the Senate and Legislature 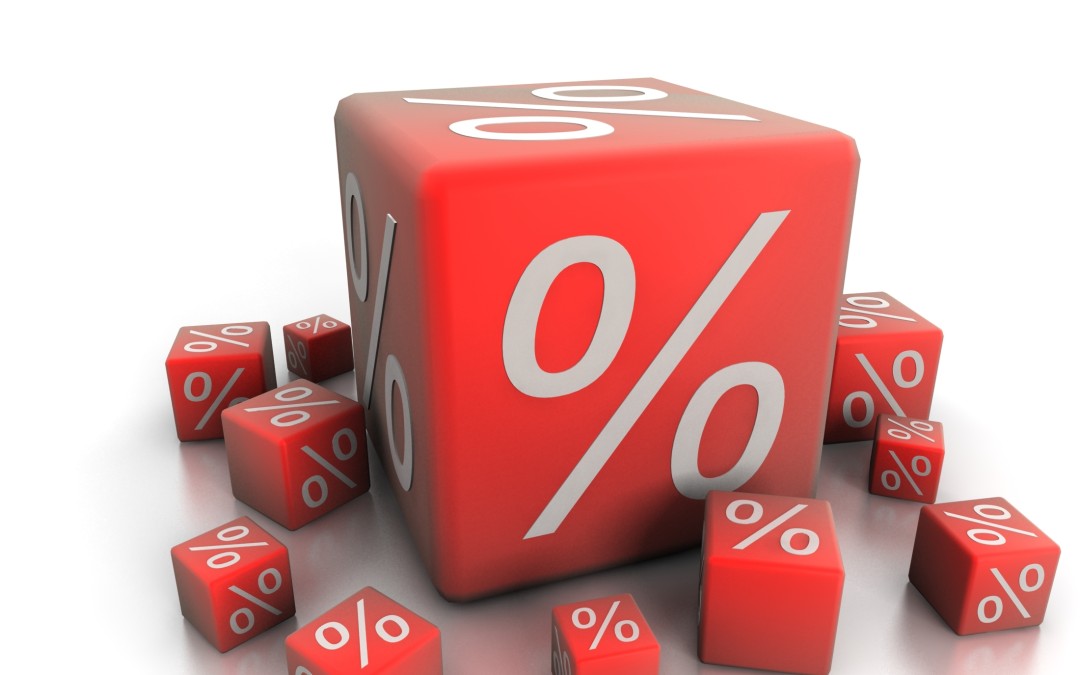 Paul Harleman, Senate Minority Budget Director, joined Joe Kent to discuss the tax increases at the Senate and the Legislature. The interview was recorded as part of the Grassroot Institute with Dr. Keli’i Akina, a radio show on KAOI 1110AM, 96.7FM, Mondays on Maui at 7am.

“We have a general funds budget deficit of $431 million in fiscal year 2017.” Mr. Harleman began, “So what we’re seeing in the senate right now are various bills… that are looking to either increase the GET or the individual income tax.”

“They’re even trying to increase the lowest rate, so individuals that are making less than $10,000, their tax rate would actually go up from 1.4% to 5.5%.” Mr. Harleman continued.