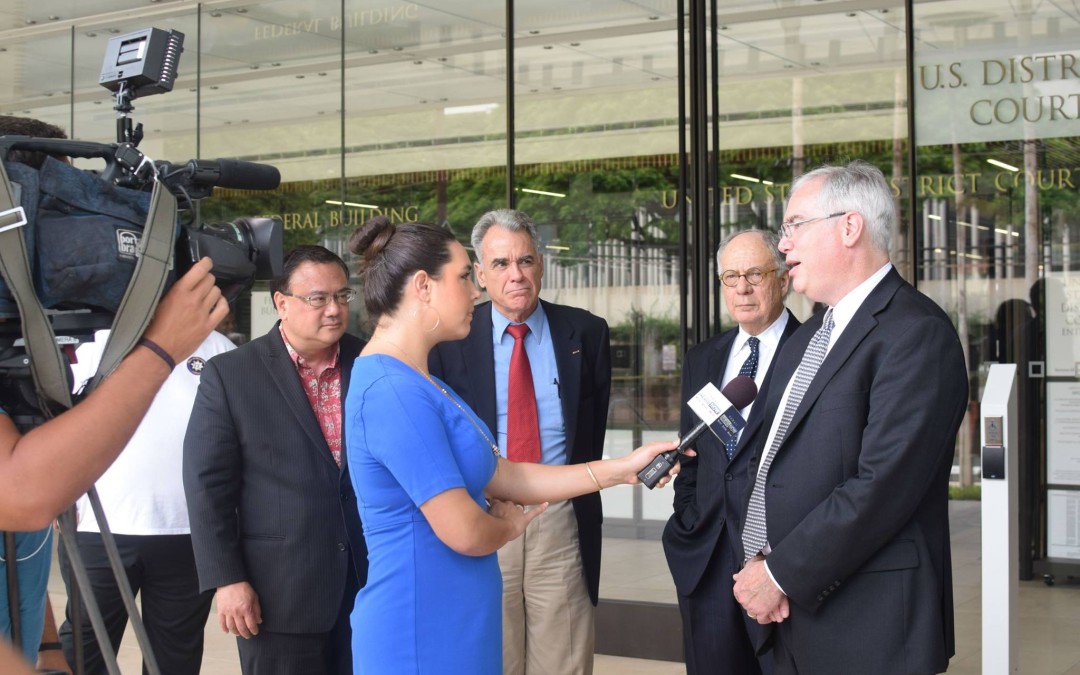 HONOLULU, HAWAII–March 16, 2016–Today, the Grassroot Institute criticized the announcement from Na’i Aupuni that they do not intend to pursue a ratification vote on the constitution created through their “aha” (Constitutional Convention). Citing the organization’s earlier decision not to recognize the election for “aha” delegates, the watchdog group asked why Na’i Aupuni appears so determined to avoid submitting it to a public vote.

“Despite their continued assertions that their actions are lawful and democratic, and that they are soliciting the full spectrum of opinions from the Native Hawaiian people, every decision Na’i Aupuni makes flies in the face of such claims,” stated Keli’i Akina, Ph.D., President of the Grassroot Institute. “At this point, it is obvious that the state recognizes that it lacks the support of the Hawaiian people as well the citizens of the state as a whole. Otherwise, why would they continue to hide from a public vote?”

Dr. Akina continued: “After the millions that have been spent on the state’s nation-building process, from the marketing and lobbying efforts to the aha, what do the Hawaiian people have to show for it? An unconstitutional race-based election effort and a ‘constitution’ that the state seems to want to wash its hands of. This represents a significant waste of funds that could have been better used on the projects that Hawaiians truly care about–like health care, job training, housing, and education. Perhaps it’s time for Na’i Aupuni and the state to open their books and show some accountability to the Hawaiian people for this failed project.”

About the Grassroot Institute of Hawaii:
Grassroot Institute of Hawaii is a nonprofit, nonpartisan research institute dedicated to the principles of individual liberty, the free market, and limited, accountable government throughout Hawai`i and the Asia-Pacific region.  Read more about us athttp://www.grassrootinstitute.org/
Like us on Facebook: http://www.facebook.com/GrassrootInstitute
Donate to help us grow: http://tinyurl.com/GrassrootDonate
Tweet us at http://twitter.com/grassroothawaii