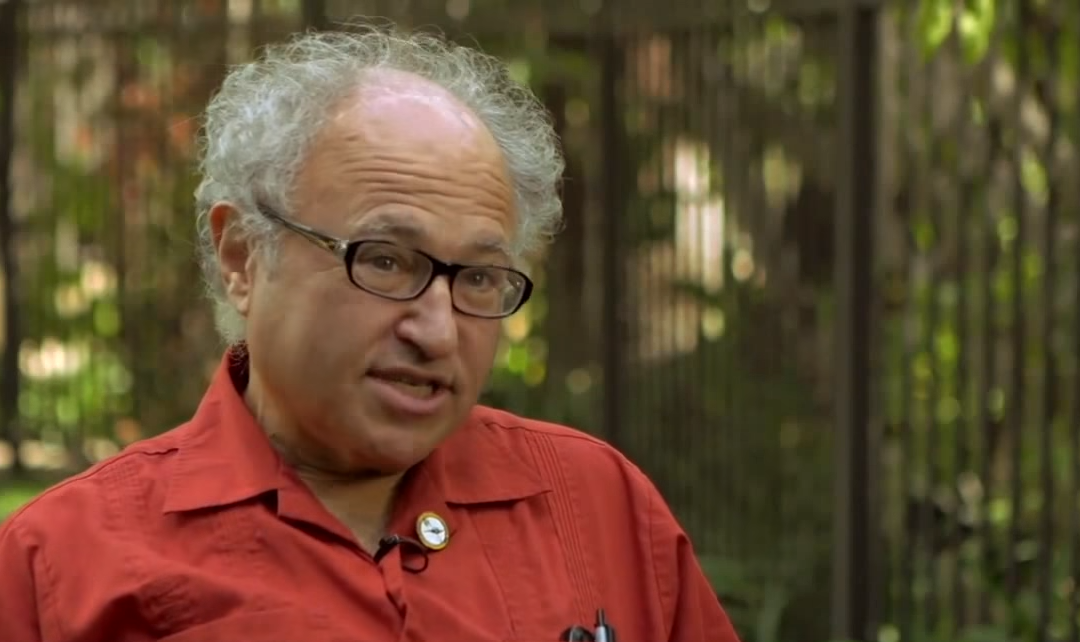 David Friedman, an economist and professor of law at Santa Clara University, spoke with Joe Kent as part of the Grassroot Institute with Dr. Keli’i Akina, a radio show on KAOI and KAKU on Maui, and KKNE on Oahu.

Dr. Friedman said that Hawaii’s general excise tax (GET) effectively hurts smaller businesses more than bigger businesses. “It’s a way of encouraging companies to be bigger,” David explained, “To see why that’s the case, I’m gonna give the example of a bakery… what normally happens is that a farmer grows wheat, he sells that wheat to a flour company that grinds it into flour, the flour company sells it to the bread company which turns it into bread, and the bread company sells the bread to the final consumer. Given the structure of Hawaii’s tax, you’re paying roughly a 5% tax at every step of that process… now there’s a very simple solution to that problem. If you integrate the three companies, now there’s only one transaction, so they only pay the 5% tax once… it encourages the bread company to own it’s own farm and it’s own flour mill, whereas ordinarily those would be independent companies.”

Next, David and Joe discussed the pros and cons of the free market. “The free market has problems,” David began, “But I think the alternative, which is making decisions politically, has even more problems. The fundamental logic of the market — when it works — is that the person who makes the decision bears the cost and receives the benefit… the trouble with the political system… the individual who makes the decision almost never bears the cost or receives the benefit.”