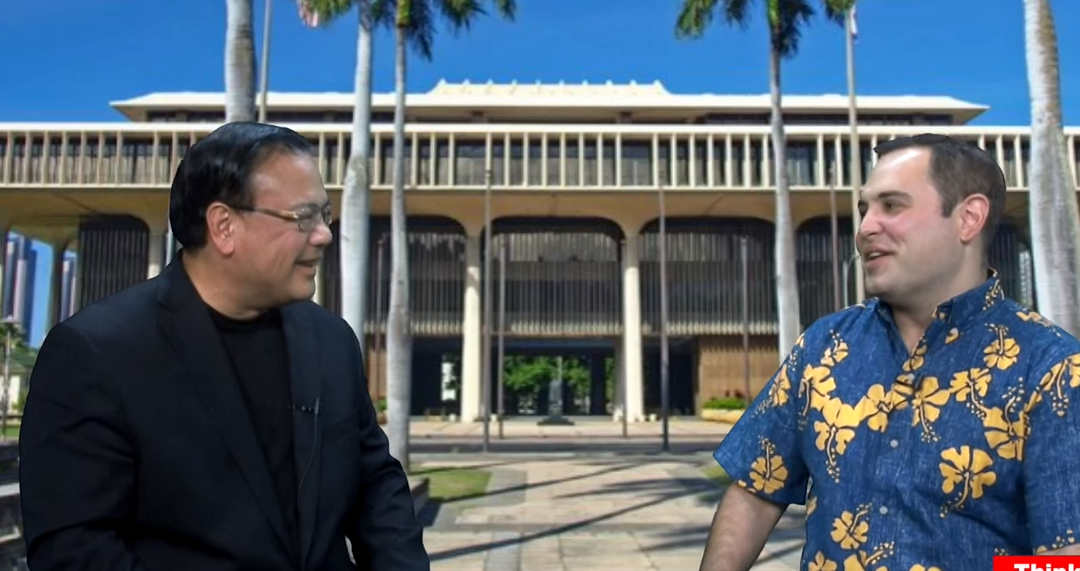 In the most recent episode of E Hana Kakou, Dr. Keli’i Akina interviewed Dr. Colin Moore–Director of University of Hawaii Public Policy Center, and Professor of Political Science–on the current political climate. The interview covered a wide range of topics, from the success of both Trump and Sanders in the state of Hawaii, to the power of the Democratic Party in the state of Hawaii.

Despite Donald Trump’s lead in the Republican Party’s primary, little is known about his policies. “He has provided so few details that anyone can read anything into any of his policies,” explained Colin, “It’s hard for us to say what he really supports. He doesn’t have a background in politics so you can’t use history, and all of his policies are really vague–they don’t really go much beyond talking points.”

In a similar surprise turnout, Bernie Sanders appears to have a massive amount of support in Hawaii, a state which is known for supporting moderate democrats. “His support not only comes from the hard left… but also college students, and increasingly blue collar workers,” said Colin, “This is a state that has always embraced big government policies since statehood… so there’s a lot of support for these policies… Socialism is not a bad word in Hawaii… I think you could have significant support for Sanders.”

Next, the conversation took a turn, as Dr. Akina and Dr. Moore touched on the topic of Hawaii’s powerful Democratic Party. “More than any other state in the nation, the Democratic Party here dominates,” remarked Colin, “It really is a one party state, and sometimes people define that by meaning, the democrats in the state can pass anything. There’s no way for the republicans to stop them at any point.”