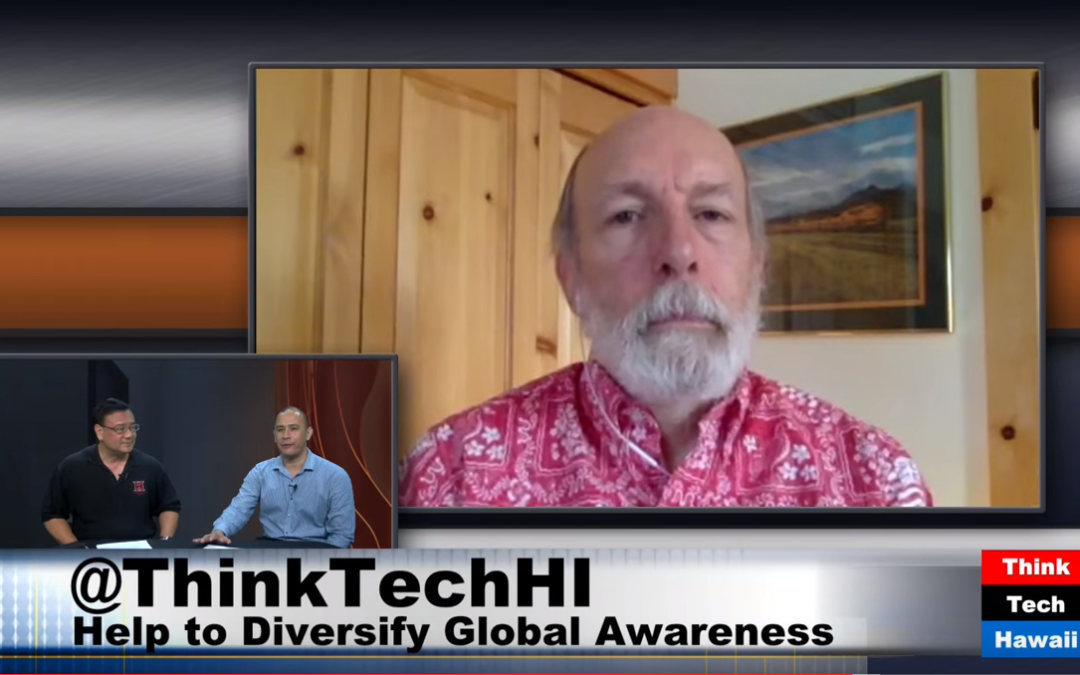 In this week’s episode, Dr. Keli’i Akina and Joe Kent interviewed Randal O’Toole, senior fellow at the Cato Institute and Grassroot Institute scholar, about the current housing crisis in Hawaii.

“I’ve been looking at housing all over the country. Where you don’t have state or urban areas strongly regulating land, housing is very affordable. The fastest growing cities in the country are able to gain over 100 thousand people a year without impacting housing prices.” Randal began.

Unfortunately, Hawaii is the most heavily regulated state in the nation when it comes to land use. “Hawaii has the least affordable housing in the country,” said Randal, “A standard measure of affordability is the median home price divided by median family income. For Hawaii as a whole, the median home prices are almost 7 times median family income… By comparison, the national average is about 2.7 times [family income]. Hawaii’s housing prices have been like this because of Hawaii’s land use laws that passed in 1961.”

Can government regulation have such a large impact on housing prices? Surely Hawaii would have more expensive housing regardless of laws, as most of the materials used in development are shipped here.

“Building materials are more expensive because of shipping costs.” Randal explained, though not enough to make this large of an impact on Hawaii’s housing prices. “If we go back to 1959 before the law was passed, Hawaii’s housing prices were about 3 times median family income. The difference is due to the Land Use laws.”

Although the rationale behind the Land Use policy was to preserve Hawaii’s land, it has come at the expense of Hawaii’s residents, explained Randal. “It divided the state into 3 parts initially. The three parts were urban, agricultural, and conservation. Later they added a rural zone. The urban zone is basically the urban areas, and its really hard to get permits to build outside of the urban areas,” said Randal.

Once the government put an artificial cap on the amount of land that could legally be developed, supply and demand took over. With limited space, housing prices skyrocketed, which increased Hawaii’s cost of living.

Currently, agricultural zoning makes up the most amount of land in Hawaii. However, Hawaii’s agriculture is currently in a decline, and much of the land is going unused.

“Between 1982 and 2007, the number of acres used for growing crops declined by almost 60%,” explained Randal, “In attempting to preserve agriculture, the state legislature destroyed it. They made housing so expensive, which, in turn, made labor so expensive, that farmers could not afford to hire labor and compete against farms… in places like Costa Rica and Fiji.”

Thus, the Land Use laws, which initially aimed to hamper development to preserve agricultural and environmental land, led to a climate in which everyone suffers. From the blue collar worker who is unable to afford a home, to the business owner who must shut down because he cannot afford to pay his employees a competitive wage, very few people have seen a positive impact from the Land Use laws.