Emergency Proclamation: Does it Help the Homeless? 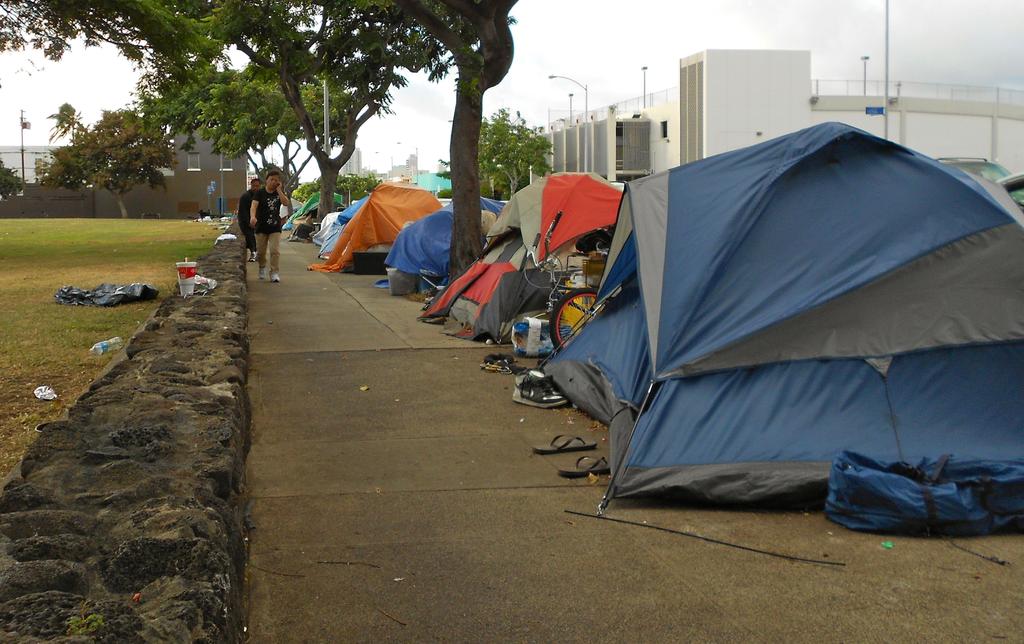 Kathryn Henski talks with Joe Kent about her experience with her own homeless shelter, and the growing homeless population in Hawaii. The interview was recorded as part of the Grassroot Institute with Dr. Keli’i Akina, a radio show on KAOI and KAKU on Maui.

“The first problem is, there’s no clear mission here” Kathryn began, “Are we going to try and help them get employed? That’s something that I did up in Alaska.”

Governor Ige has recently extended the state of emergency proclamation through April of 2016, although Kathryn doesn’t believe much good will come of it, “I don’t think the governor, mayor, and people in charge of the homeless situation know what the heck they’re doing.”

Kathryn continued, explaining the steps she’s working on which she believes will result in real progress, “One of the things that I am trying to discover is, where are the homes that the cit and state own that are empty? I’m also trying to find out, what land do the state and the cities own that could be used in a great way?” Kathryn is investigating these avenues because there are approximately 500 section 8 units that are currently empty, and that may just be the tip of the iceberg.