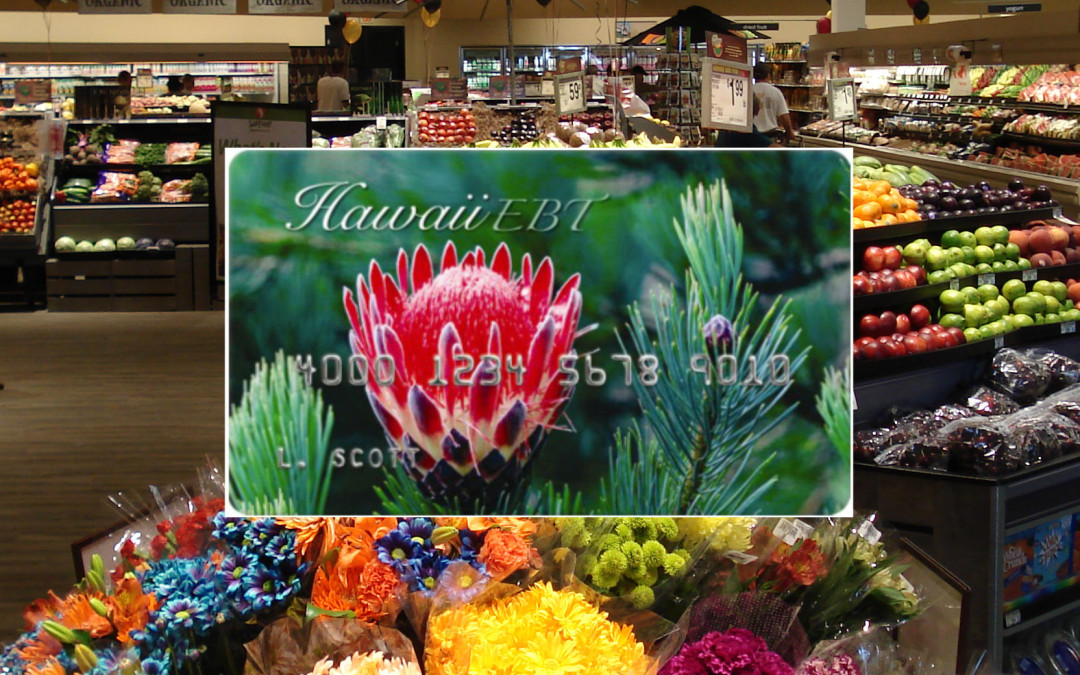 Joe Kent interviewed Josh Archambault, senior fellow at the Foundation for Government Accountability, about the Food Stamp program. The interview was recorded as part of the Grassroot Institute with Dr. Keli’i Akina, a radio show on KAOI 1110AM, 96.7FM, Mondays on Maui at 7am.

“Ultimately, the success of a welfare program is how successful you are at being self sustainable and getting off the program,” Josh began. Unfortunately, the national average for food stamp dependence is eight years, evidence that our current program does a poor job of helping recipients transition off of welfare.

“In 2013, Kansas decided to reinstate its work requirement for its able bodied population without kids,” Josh explained. This meant that many people would have to find a job in order for their benefits to continue. “In the first three months, 50% of people that came off… were employed. Within the first year, the average increase in income was 127% higher than what it was before the work requirement went into place.”

Currently, the Hawaii state government is posturing to roll out many more food stamp benefits in the coming years. Josh had some advice for the lawmaker’s of Hawaii, “They need to take a very close look at what happened in Kansas. They need to understand that folks are actually better off when they’re off of the programs. You want to make sure that your welfare programs are as targeted as possible. And also, small when it comes to enrollment, because your agencies are then able to tailor their assistance to the remaining people in the programs.”

You can listen to the full interview here: