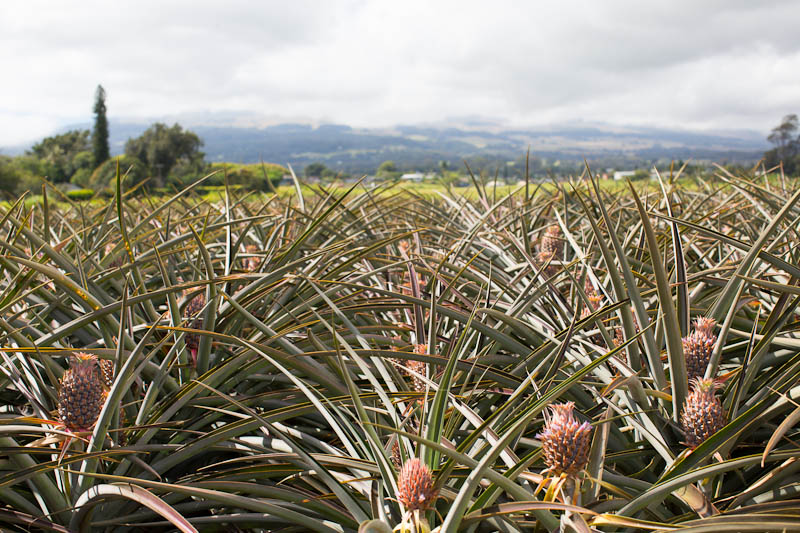 RE: BF70 – DISPARITY OF REAL PROPERTY ASSESSMENTS FOR AGRICULTURAL VERSUS NON-AGRICULTURAL LANDS
Comments Only

The Grassroot Institute of Hawaii would like to offer its comments on BF-70, which would amend chapter 3.48 of the Maui County Code relating to real property tax agricultural classification.

The stated reason for the passage BF-70 is to deal with an unequal tax system that allows smaller homes to pay higher taxes than large lot “gentlemen estates”.

However, if tax inequity were really the issue, one solution would be to simply lower the taxes on everyone else.

Instead, the passage of BF-70 would increase the effective tax on large agricultural lands on Maui, in some cases by more than 300%, and this may have many detrimental consequences for our economy.

Presumably, the reason for the tax increase is to generate more revenue for the county, but this significant tax increase may not necessarily lead to the $19 million revenue increase as projected, because the calculation does not take into account the behavioral response of Maui’s agricultural producers.

As noted in the research by economist Margaret Stumpp, “Some property owners will respond to higher agricultural rates in various ways, such as by selling their land for development, or by formally dedicating their land to agriculture.”

For example, because of the new tax increase, many farmers may decide not to produce agricultural products on their farm, or they may choose to dedicate the land. This may result in less tax revenue for the county than projected.

Passage of BF-70 would require the Director of Finance to approve a farmer’s plans to grow crops or raise livestock. This would put the director in the position of assessing the “economic feasibility”, the “revenue-generating capability, and other criteria as may be appropriate in the director’s discretion.”

Not only is this a breach of property rights, but it opens the door for a government “taking” of property without just compensation, if the director chooses not to approve an otherwise economically and agriculturally wise plan.

Again, farmers who are not allowed to produce on their land as they see fit may instead decide to sell the farm, and leave the county, potentially taking their economic productivity with them in the process.

Finally, it must also be noted that BF-70 is in direct contradiction with Hawaii Revised Statutes Chapter 205 which states that agricultural land must be taxed based on “agricultural use value rather than fair market value”.

This conflict adds the potential cost of a legal battle for Maui County taxpayers as farmers and ranchers attempt to clarify whether they should follow State law or County code.

The added costs, the violation of property rights, and the loss of economic activity will likely lead to more fallow fields as farmers and ranchers decide to leave the business, adding to the 540,000 acres of lost crop and pastureland in Hawaii since 1980, according to a report by the Department of Agriculture.¹

The only option for some farmers will be to offer their land to high-end real estate developers who may not decide to use the land for agricultural purposes.

Fixing the problem of an “unfair” tax system by raising taxes in this matter will only result in more problems, and an even more “unfair” system.

Instead, policy makers might consider reducing taxes on those who currently suffer the highest burden of tax inequity. This would help create equity and autonomy while also providing Maui citizens the opportunity to contribute productively to our economy.