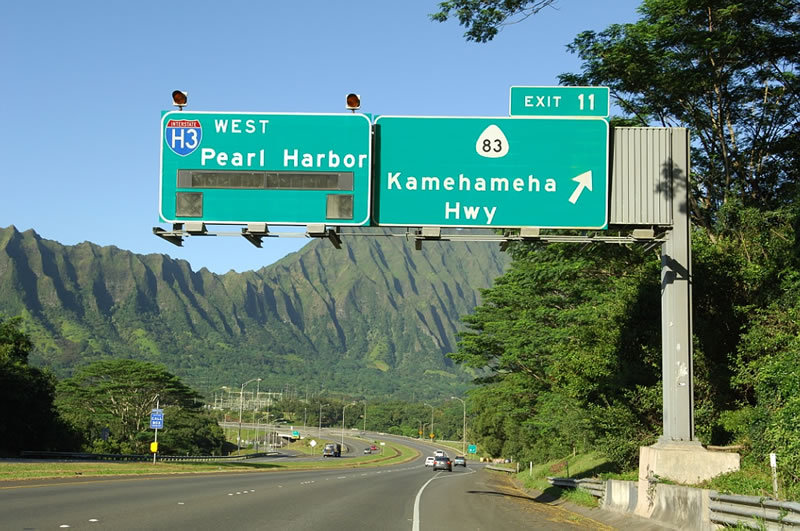 The Grassroot Institute of Hawaii would like to offer its comments on HB 2085, which hopes to eliminate Hawaii’s dependence on imported fossil fuels for electrical generation and ground transportation by 2045.

Though we recognize that this bill is vague in how the plan to reduce use of fossil fuels, we have grave concerns about the economic impact of this bill on the average Hawaii citizen as well as the state’s small businesses.

First and foremost, we must strenuously oppose any proposal that could lead to the creation of a mandate for Hawaii’s citizens to purchase certain vehicles that comply with the transition to a “clean energy economy.” Though such language is not expressly part of the bill, it is difficult to see how the goal of zero fossil fuel-based cars, trucks, busses, or taxis is to be achieved without significant government intrusion in the marketplace.

In previous testimony, the Department of Business, Economic Development & Tourism estimated that in order to meet this goal, all vehicles sold in the state from 2028 onwards would have to be electric or hydrogen fuel-cell vehicles. Barring a complete revolution in vehicle design in the next ten years, this will not be possible without a mandate that severely restricts options for Hawaii consumers.

Even the California law upon which this proposal draws inspiration does not go so far. Moreover, the California model was found to levy a substantial cost on families and the economy as a whole. A 2009 study found that California’s package of climate change legislation could result in a total loss of (economic) output of $182.65 billion annually with an estimated impact on small businesses of 1.1 million jobs.[1]

Considering the many unanswered and unaddressed issues this plan raises, one thing is very clear: a extensive and independent study of the economic effects of such an initiative must be done before the state should contemplate sweeping action that could be deeply harmful to the economy and cost of living.