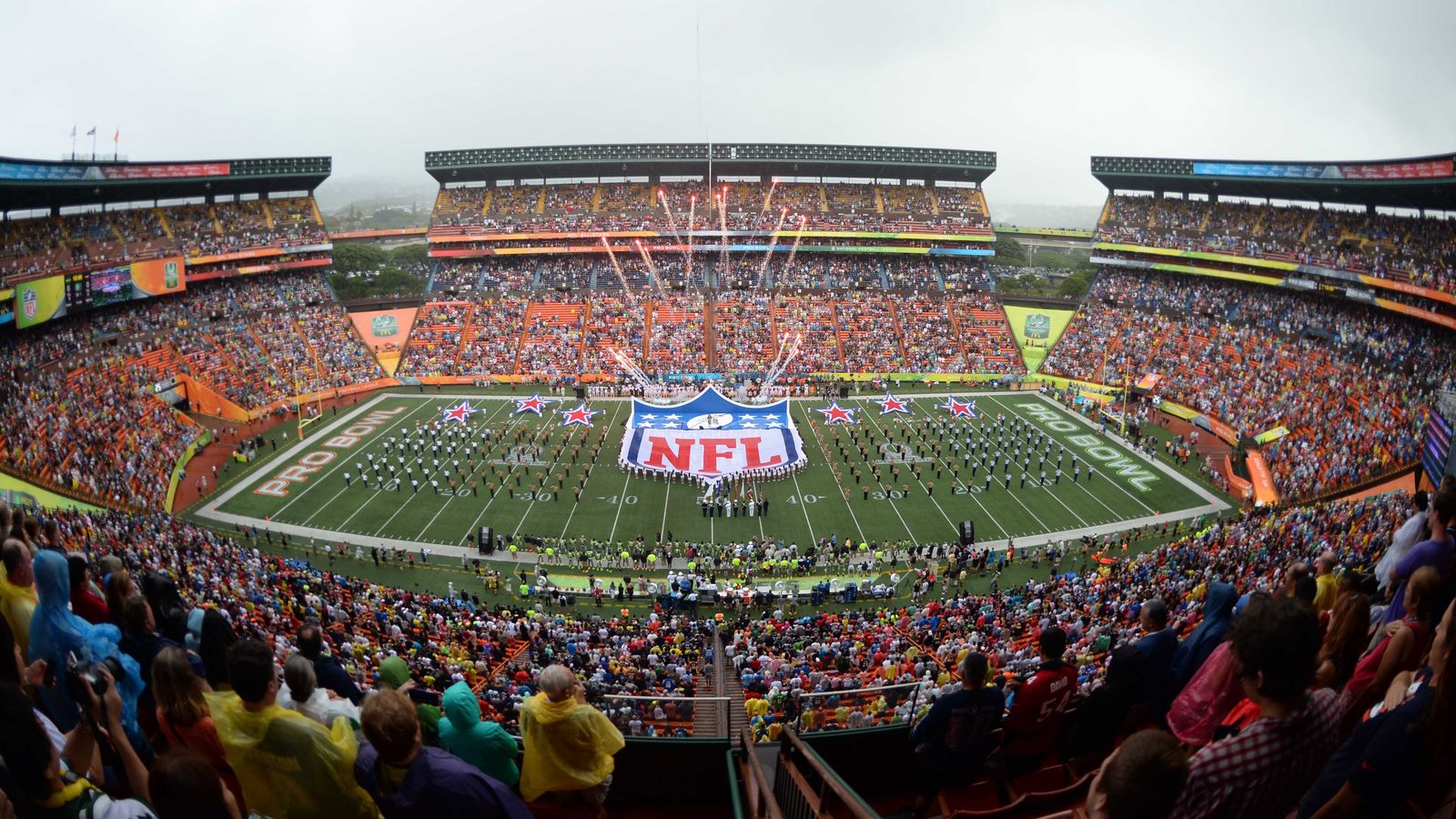 The Grassroot Institute of Hawaii would like to offer its comments on HB 2229, which would establish the Hawaii Sports Task Force to plan and coordinate efforts to keep the Pro Bowl in Hawaii as well as secure the state as the host site for other high-profile sports and sports entertainment events.

While we understand the affection in which the Pro Bowl is held and the desire to bring more tourism revenue to the state, we would like to urge the legislature to examine the assumptions behind this bill more closely. Most specifically, the assertion that the Pro Bowl creates significant revenue, worthy of further state subsidies, requires a deeper appraisal.

The Pro Bowl is the single most highly-subsidized event in the state, with the Hawaii Tourism Authority paying the NFL $4 million and covering an additional $152,000 in game management costs for the privilege of hosting the Pro Bowl. This is more than all other subsidized events combined.[1]

The HTA suggests that this expense is offset by the visitors brought to Hawaii because of the Pro Bowl (approximately 47,270 in 2014). However, analysis suggests that this vastly overstates the event’s tourism effect. In fact, a survey of flight arrivals during that period reveals that only about 6726 non-residents arrived for the Pro Bowl, a fraction of those claimed.[2] Therefore, the revenue supposedly coming into the state from the Pro Bowl is largely local money being transferred from elsewhere in the economy.

Moreover, because the Pro Bowl has moved (in terms of time and location) multiple times, it is easy to measure its actual economic effect. Two economics professors at the College of Holy Cross studied four years of data related to the event and concluded that there was no measurable economic benefit to the state from hosting the Pro Bowl. In their paper, “Many Happy Returns? The Pro-Bowl, Mega-events, and Tourism in Hawaii,” Professors Robert Baumann and Victor Matheson write:

“While the HTA estimates that 2014 Pro Bowl produced $71.9 in direct visitor spending, our analysis of the organization’s current methodology for determining economic impact is seriously flawed. Furthermore, an examination of tourist arrivals finds no statistically significant increase in tourism associated with the game. This result fails to justify the $5 million subsidy, which roughly two-thirds of the HTA’s expenditures on sporting events, it spends for the rights to the Pro Bowl.”[3]

Finally, we must address the probability that the Task Force envisioned in this legislation would recommend significant upgrades to (or even rebuilding) Aloha Stadium in order to keep the Pro Bowl in the state. Any such recommendation must be carefully vetted in light of the negative economic effect of taxpayer-funded stadium projects. Since 1997, more than $4.7 billion has been spent to build new NFL stadiums and 78% of those costs have been borne by taxpayers. Yet, the benefit of the stadium to the municipality is so small that 86% of economists agree that state and local governments should eliminate subsidies to pro sports franchises.[4]