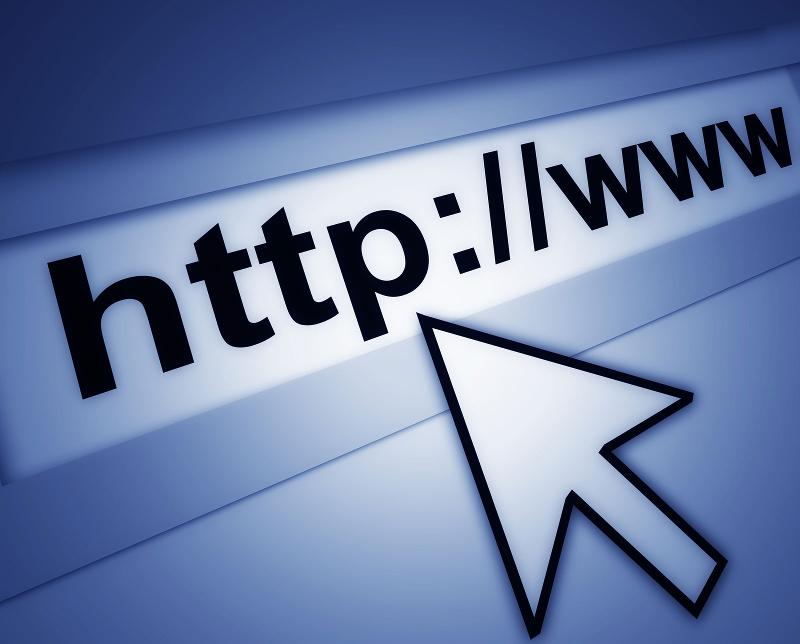 RE: SCR 35 & SR 16 – REQUESTING THE FEDERAL GOVERNMENT AND ATTORNEY GENERAL OF THE STATE TO EXAMINE WAYS TO REMOVE DEFAMATORY STATEMENTS FROM THE INTERNET

The Grassroot Institute of Hawaii would like to offer its comments on SCR 35 and SR 16, which would request the government to find ways to remove or block the proliferation of defamatory statements on the internet.

While we understand the concern for both privacy and reputation that motivates this resolution, we have significant reservations about the means by which these ends are sought and their effect on free speech.

Most significantly, we are deeply concerned about the possibility that such a measure would require search engines to engage in censorship under government directive. Regardless of the purity of the motivation, the effect is a plain infringement on freedom of speech. To pursue such a measure would put us in the company of other governments that restrict search engine results, such as China, Iran, and North Korea. This is not company that a free society should want to count themselves part of.

Moreover, while the resolution imagines that such measures would only apply to cases where a court judgment of libel or defamation already exists, that provision is a fig leaf that cannot cover a broad-based repression of speech. In other words, the resolution seeks to use a sledgehammer to remove a fly. Nor is there any guarantee that the mechanism employed (internet censorship via search engine “block”) would be limited to repetition of the slander as opposed to repressing protected content (e.g. articles reporting on or discussing the judgment, the persons involved, etc.).

In addition to being unconstitutional, the proposed mechanism is also likely to fail for reasons of being impractical and unenforceable. Even assuming that every major search engine agreed to participate (unlikely), the objectionable material would still exist online, raising the question of what is truly being accomplished by this measure. Nor does it envision technological changes, proliferation of statements via social media, etc.

While we have the utmost sympathy for those who are fighting to keep their privacy and maintain their reputation in the chaotic world of the internet, we cannot endorse a broad-based attempt at internet censorship as envisioned in this resolution.