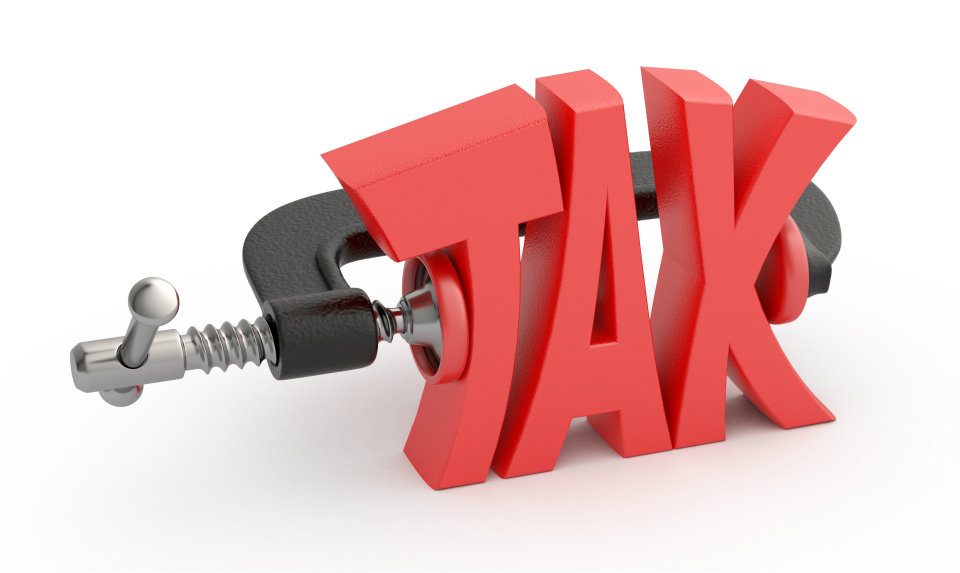 In the course of our legislative session, our tax system has been roundly criticized for being unfair to those on the lower end of the income spectrum. In particular, a 2015 study from the Institute on Taxation and Economic Policy (ITEP) asserts that the lowest 20% of our population pays 13.4% of its income in state and local taxes, while the top 1% pays 7.0%. Because of this, that study called our tax system the 15th most unfair in the country.

To address this, our Legislature has been advancing a bill to reform the net income tax system by broadening some of the lower tax brackets and resurrecting the 9%, 10%, and 11% top tax rates that we thought we got rid of at the end of 2015.

This chart from the ITEP study, however, shows us that net income tax is not where the problem is. The problem is that we have very broad excise taxes, which fund basically half of our state government. Excise taxes apply without regard to the payer’s ability to pay the tax. The lower your income, the greater the portion of your income must be spent to buy essentials like food, water, and power. Those who have more money spend as well, but they don’t need to spend as much in proportion to what they make. Our excise taxes are imposed on spending, so naturally they will fall more heavily on the poor as a proportion of their incomes. Here, the chart shows that excise taxes take up 11% for those in the lowest 20% income group, while taking up 1.2% for those in the top 1%. That difference explains the regressivity of our tax system. There is no need to look further.

Consider that some of our necessities, such as power and fuel, get double-whammied by our excise taxes. Purchases of fuel are subject not only to our general excise tax which hits virtually every economic activity, but also to a variety of taxes imposed specifically on fuel. If you live in a house and use power, you also pay these taxes because most of our electric utilities burn fuel oil and pass those costs along to you. To top it off, the power and fuel that we buy is taxed again by a variety of state and county utility taxes. Can’t we do something about the double-whammy?

In addition, many over the years have asked why our GET can’t be changed to one that exempts food purchases. We already exempt food purchases if they are made through the food stamp system, so couldn’t we give a tax break, such as a lower GET rate, for items eligible to be purchased with food stamps but are bought by those of us who pay with cash or credit?

Those steps may go further to blunt the perceived inequity of our tax system than more income tax hikes ever could.