The economic ripples of tax increases 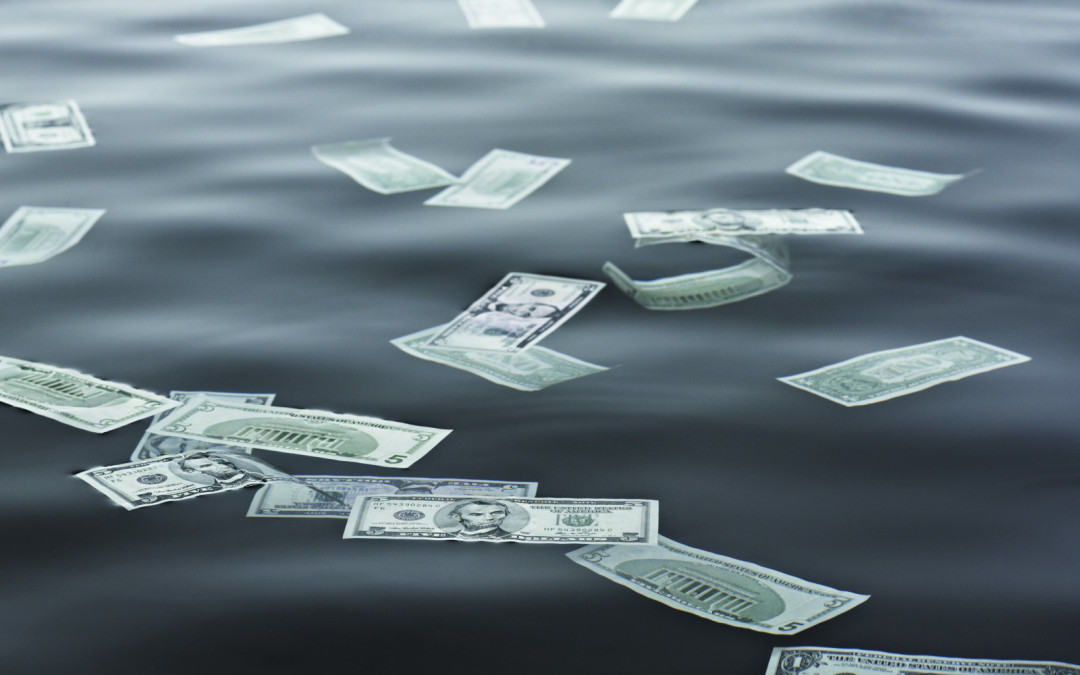 Joe Kent, Grassroot Institute of Hawaii Vice President of research, and economist Dan Mitchell, a senior fellow at the Cato Institute, discussed the implications of the tax increases being proposed at the Hawaii State Legislature.

The interview was part of the radio show heard on KAOI and KAKU on Maui and on KKNE on Oahu, “The Grassroot Institute with Dr. Keli’i Akina.”

Mitchell noted that the goal of raising taxes is to increase government revenue, but doubted the proposed tax increases would bring in the dollar amounts they promised.

“They usually don’t raise as much money as politicians think they’ll raise,” said Mitchell, “and there’s two reasons for that. First, people change their behavior. So if you’re raising an income tax rate or you’re raising a sales tax rate, [people] might buy less products, they might earn less income, they might figure out ways to engage in transactions in the underground economy. Behavioral responses will lower the amount of revenue that the politicians will collect.

“The other reason why they usually don’t collect as much revenue is more of a macroeconomics phenomenon. Usually when politicians are raising taxes, they’re doing it to make government bigger. And when government gets bigger, it means you’re diverting resources from the productive sector of the economy … to political forces … [and]  that’s associated with weaker economic growth.”

Mitchell explained how the government of Hawaii can promote economic growth: