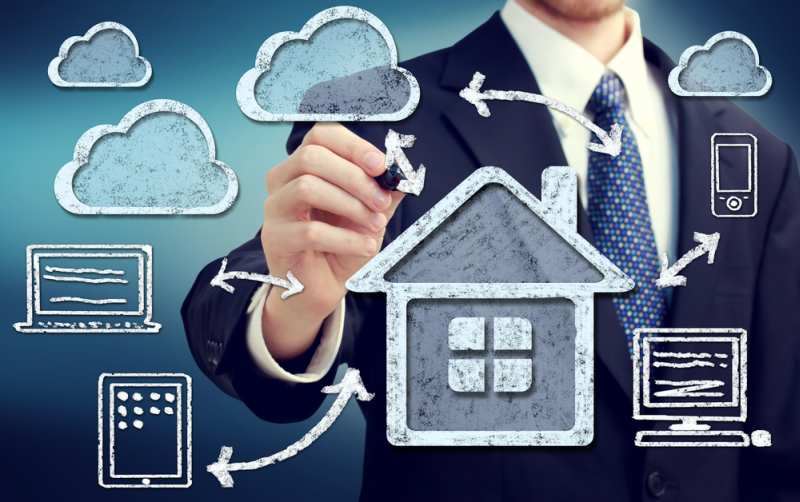 If Washington has its way, the “Internet of Things” won’t be much more than a sprawling, tax-collecting, expansive, government-spying operation.

The Internet of Things (IOT) is a shorthand reference for physical objects connected via a network which thereby gain some functionality, particularly when it comes to collecting and using data. For example, a Nest thermostat that automatically adapts to the homeowners’ life and as the seasons change. All sorts of things can be connected, such as appliances, buildings, wearables and vehicles.

We have moved decisively into a connected world, a world where machines work more intelligently for us than ever before. Whether in everyday applications of virtual reality, using the volumes of data we produce for our own benefit, or through whole cities enabled by connectivity, technological advances that will make our lives even easier and more productive are beginning now. The benefits to society will continue to grow as the innovations continue. However, government seems determined to wreck it all through several recent government actions.

As part of a backroom deal, champions of the Mainstreet Fairness Act (MFA) have been promised a vote in the Senate, despite the fact that the Act has never been reviewed in the normal fashion by going through a committee.

Under MFA, online merchants and consumers would feel the threat of audits and taxation from remote jurisdictions across the country, and potentially from around the world, as the MFA would empower government tax auditors to reach as far as the Internet sprawls. The MFA would eliminate any requirement that businesses have a physical connection to a taxing jurisdiction before it can be forced to collect taxes on its sales. If this law were to pass, a person merely calling up a business’s website would be enough to require that business, and hence consumers, pay taxes in the state where the customer resides. Out-of-state tax authorities could audit businesses in any state—regulation without representation or reprieve.

But tax authorities demanding audits may be a mere annoyance compared to government’s plan to erode the protection consumers rely upon for their most sensitive information.

The common denominator in the value we receive from technology today is robust encryption. Encryption refers to the process of securing information such as text, financial numbers, music or any data, by encoding it so that only those who are authorized can read the “plain text.” If encrypted data is obtained, the content of that message is indecipherable—essentially the envelope can be obtained but the message inside is still secure.

Electronic communications of all sorts rely on this cornerstone of security, including exchanges that are limited to machines “talking” to other machines. To forcefully introduce weakness into this ecosystem, as is currently being advocated by the FBI, is at best ill-advised, as such a plan is ironically contrary to the agency’s very mission. Government-mandated weakened security is a further invitation to criminal elements, foreign adversaries and even the mischievous. Because the Internet of Things dramatically increases the number of data gathering and transmitting points, the IOT will depend on robust encryption.

And of course the FCC is getting in on the act by mandating the continuation of the “cable box” rather than allowing innovation to continue where such hardware is replaced with apps. The only seeming benefit of keeping the set top box would be for collecting information about the customer’s habits. Why would a government agency want to require old technology to be used to collect user data?

If government continues down the path of these various bad ideas the result is predictable—the erosion of U.S. innovation, and particularly the prospects for the Internet of Things.