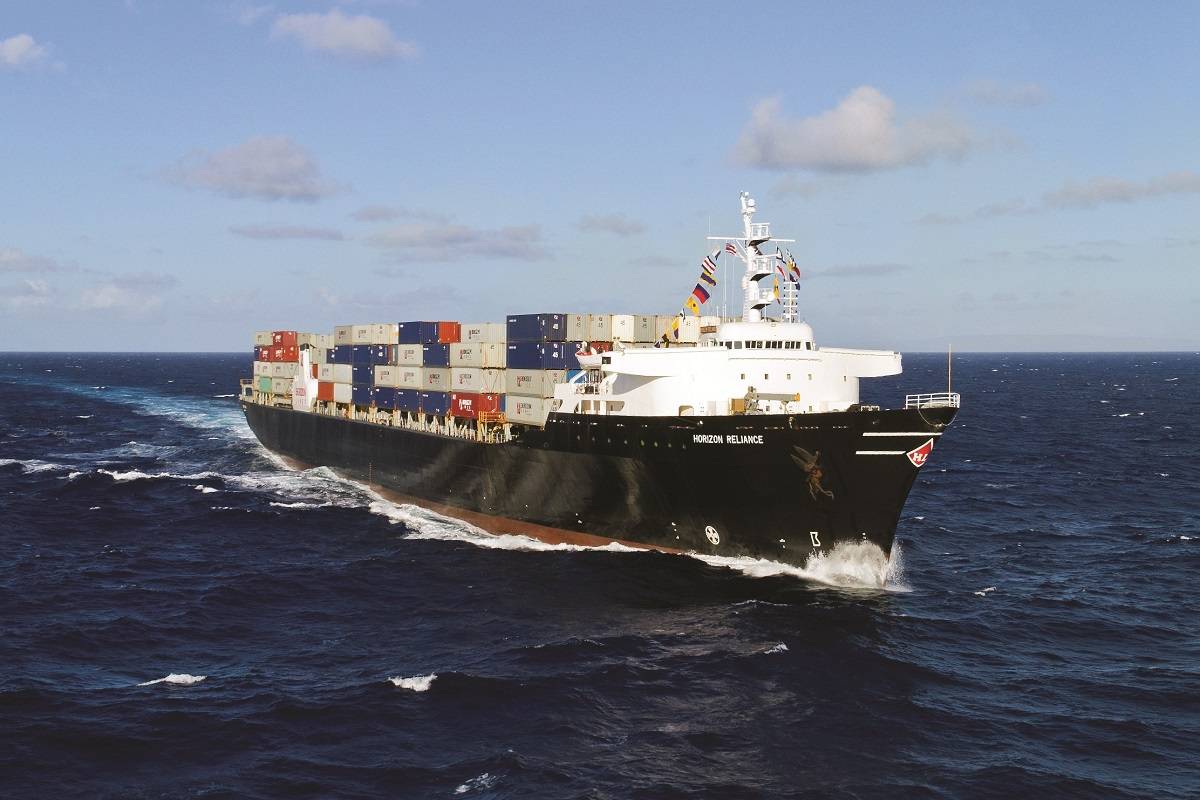 The Maritime Executive Magazine published on March 21, 2016, a news article, “The value of the Jones Act fleet: $4.6 billion,” covering a presentation by VesselsValue.com Ltd. (VV) at the annual trade show of the Connecticut Maritime Association (CMA) in Stamford, Connecticut.

The article states VV found there are 14 oceangoing ships on the “order books”, but that includes eight tankers that are not firm, and omits four containerships currently under construction.

The vessel valuations include the Jones Act premium, which for a newbuild can be four to five times that for a comparable ship built in an internationally competitive shipyard. Those extraordinary values are used to compare the U.S. built fleet with foreign flag fleets. Normally, fleet comparisons are made using gross tonnage, not artificially inflated ship values in a protected market, as is that encompassed by the Jones Act.

With the annual Connecticut Maritime Association trade show in Stamford, Connecticut, commencing March 21, VesselsValue has taken a look at the value of the U.S. fleet and its activity in the last twelve months.

There are currently 160 U.S.-built bulkers, tankers and gas carrier vessels on order or on the water (see Table 1). The total capacity of these vessels is just over seven million dwt, with a total current value of $4.5 billion. Globally, the U.S. is ranked in eleventh place by shipbuilding capacity and a respectable sixth place behind the South Korea, Japan, China, the Philippines, Germany and Turkey in terms of the current value of the American-built fleet.

Based on the volume of ships on the water, the most prolific ship builder is NASSCO, the commercial and naval building subsidiary of General Dynamics. This is the only deep-sea shipbuilding facility on the U.S. West Coast, with two other shipyards on the East Coast at Mayport and Norfolk. VesselsValue currently values the surviving output of NASSCO at around $900 million, excluding deleted ships.

The only other US shipyard with bulker, tanker and gas carrier vessels on its orderbook is Philly Shipyard (formerly known as Aker Philadelphia Shipyard). Philly Shipyard mainly builds product tankers, but has also built four containerships. The yard’s built fleet is currently valued at just over one billion dollars.

The current US-built fleet has an average age of 33 years, versus 13 years for the global fleet.

Nonetheless, the US-built bulker fleet has an average age of 46 years versus nine years for the global fleet.

Even a relatively modern ship type, such as container vessels, are on average 32 years old, positively ancient compared to an average of 11 years old for non-US built vessels.