What is the Jones Act? 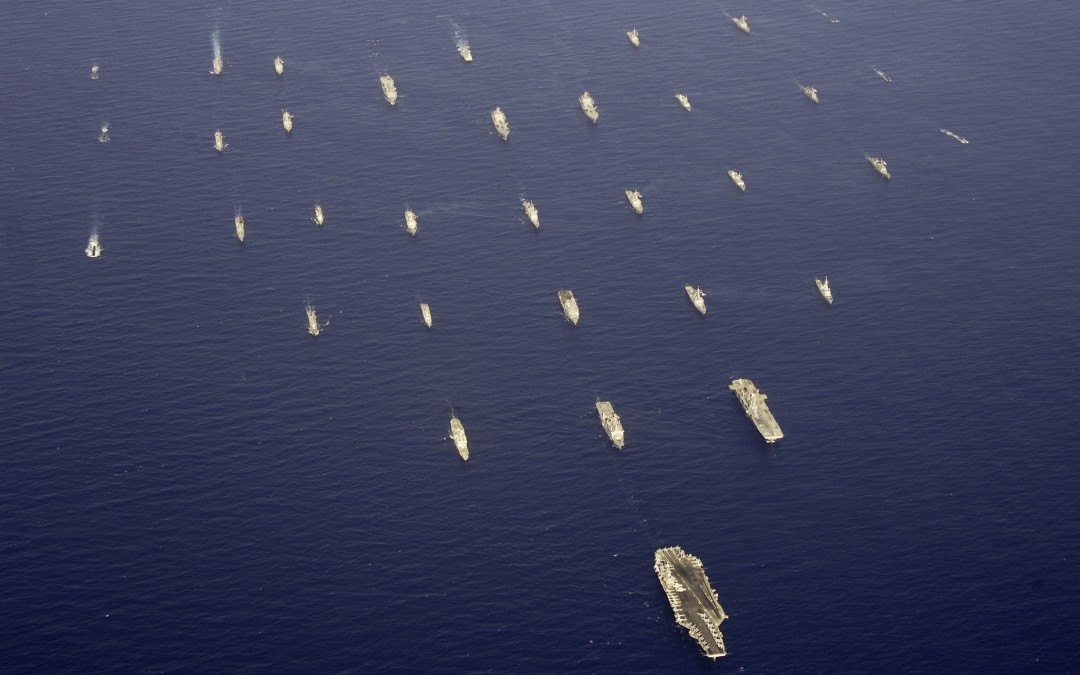 A Taiwanese ship leaves Taipei for Los Angeles. On its return trip, a shipper asks if it can drop off cargo in Hawaii on the way.

The answer is no.

The leg from Los Angeles to Hawaii is an interstate trip rather than international trip. As such, it would be subject to the Jones Act, which specifies that ships carrying cargo between two American ports must: 1) be built in the United States, 2) be 75 percent owned by U.S. citizens, 3) be 75 percent manned by a U.S. citizen crew, and 4) fly the U.S. flag.

The law, enacted in 1920, nearly 40 years before Hawaii became a state, has become devastating to our economy. Economists say prices for a wide variety of consumer goods could be reduced by as much as 30% on the islands if the law were repealed.

Due to the restrictions placed upon our state by the Jones Act, Hawaii merchants cannot hope to compete in the world marketplace.  For example, liquefied natural gas cannot economically be imported despite the state’s critical and growing energy crisis.

Currently, the fleet of U.S. vessels that comply with the Jones Act restrictions has dwindled from 2,300 in 1946 to less than 100 today, and many of those ships are old and among the most expensive in the world to maintain. Moreover, the American shipbuilding industry has all but disappeared – apart from military ships – as 90 percent of the world’s deep draft shipbuilding has moved to China, South Korea and Japan. Japan builds the fewest of those three, but it annually produces twice as many ships per year as exist in the entire Jones Act fleet.

There are many solutions to this problem.  Some have proposed a full repeal of the Jones Act, while others believe a targeted ship building exemption might bring tremendous benefits to the American shipping industry itself.  What we need is a plan that works, and the Grassroot Institute of Hawaii is poised to research, educate, collaborate, and find real solutions.

At the Grassroot Institute of Hawaii, we believe our state must shake off some remnants of its past to move forward. The Jones Act cripples our economy, restricts our ability to acquire goods, contributes to our ongoing energy crisis and adds perhaps a third to our local costs.  A generational shift in the thinking of leadership is required to solve these problems and more.

If you want to help, consider supporting the Grassroot Institute, to help us work together to find solutions to the Jones Act. Thank you so much for your support.