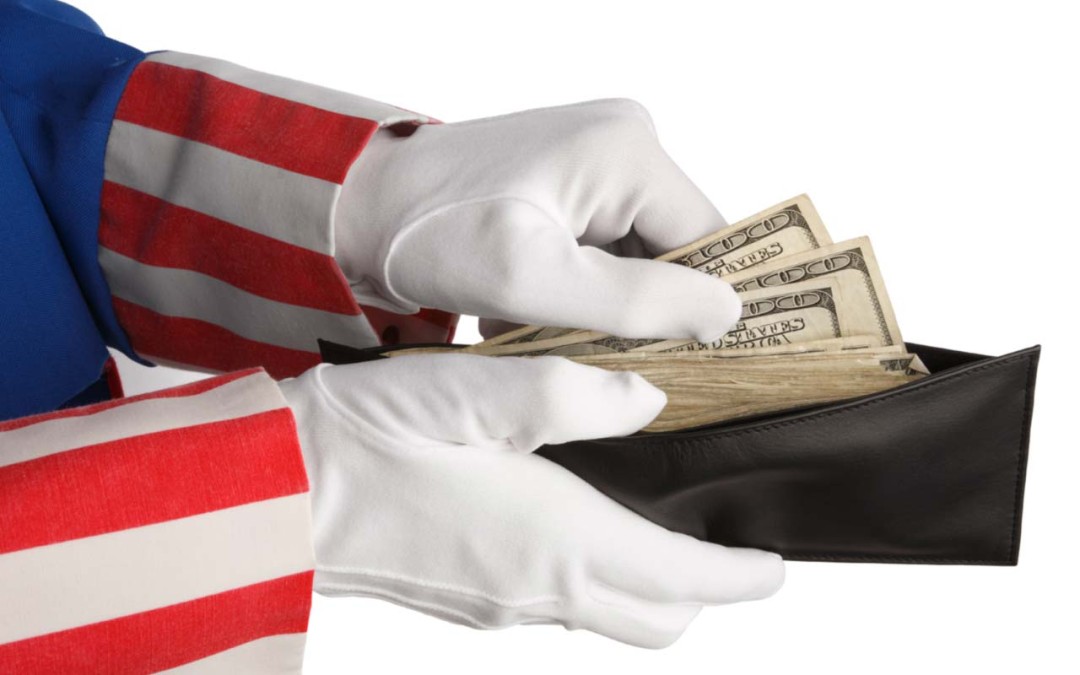 The major Republican presidential candidates have released some reform proposals, such as how they would reform the tax code or the health care system. But they have been remarkably silent about identifying federal spending they would cut.

Indeed, most of them are going in the opposite direction, claiming they will outspend their Republican opponents on the military. But large military spending increases would normally mean cutting even more money from other parts of the budget, especially if Republicans want to move toward a balanced budget in the near future—as most of them claim.

So what do they plan to cut? By how much? And when will they cut it?

Take Donald Trump. The Tax Foundation claims that Trump’s tax reform plan would reduce federal revenues by $10 trillion over the next decade. Federal debt under President Obama will have grown by nearly $10 trillion in his eight years in office, and fiscal conservatives are livid about that debt increase.

But unless Trump dramatically slashes federal spending, we’ll see federal debt grow nearly as fast as it has under Obama.

Trump tosses out some throwaway comments about how he will dramatically cut spending to make everything balance, but he has offered no specifics. Nor have the other candidates for that matter. They need to. Spending cuts energize conservative voters every bit as much as hearing about tax cuts—or at least they should.

One way to get specific is for candidates to identify federal departments or agencies they would cut.

Ted Cruz says he would shut down the IRS. And while that is a very appealing thought, it isn’t serious. Even under a reformed and simplified tax system some agency would need to collect taxes and identify tax cheats.

Instead of targeting specific budget items, spending cuts can be broad-based. Economist Jason Fichtner of the Mercatus Center has proposed a “1 percent solution.”  He argues that if federal spending is cut by just 1 percent, the federal budget would balance in about a decade.

Tax cuts are nice but they are not enough. The government doesn’t just take too much money, it also spends too much. Republican candidates need to lay out their proposed spending cuts.