Alternatives to Welfare for Hawaii’s Homeless 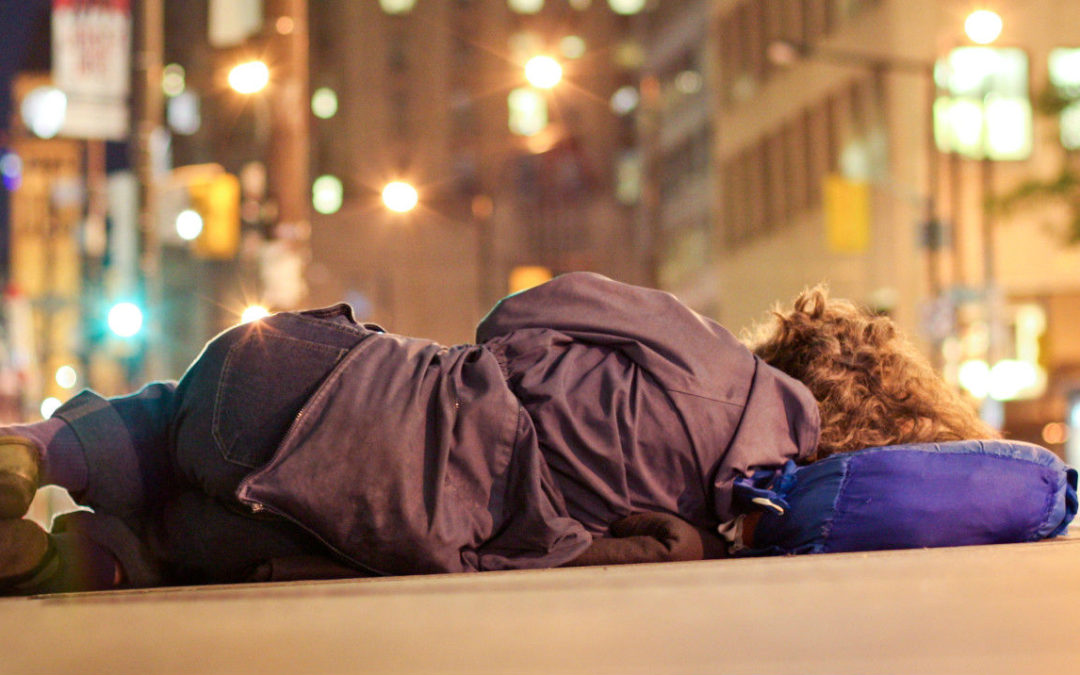 The amount of Maui residents receiving welfare is on the rise. Fortunately, Ted was able to share his experiences with welfare reform, and discussed interventions that could be used in Hawaii. Ted mentioned that Dick Went found that the welfare system was really hurting the poor, and he came up with what we call the Full Employment Program. “Dick believed everybody had the ability to work, recognizing that there are very few [people that are incapable of working]. We then created an incentive for people to work… we [gave] everyone a job, all you had to do was show up and work,” said Ted Abram.

“It’s an initiative — it obviously came from the free market. [Dick] tried for about 20 years to get government to implement this program,” Ted said, “Dick took it by initiative petition, he paid for it himself, we had it on the ballot in 1990. Instead of food stamps, instead of welfare, we would take that money and provide jobs with real employers doing real work.”