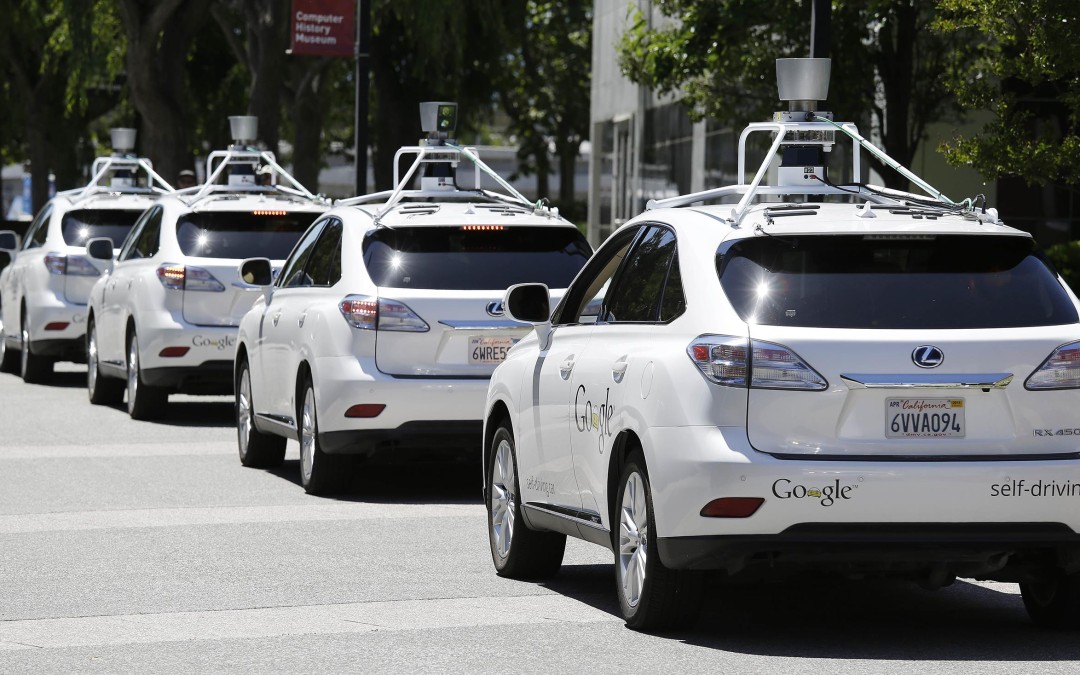 Countless Hawaii residents have accepted that there aren’t many solutions for the state’s abysmal traffic. This is a sentiment mirrored by many officials. “There’s a lot of urban planners who believe that you can’t build your way out of congestion,” explained Randal O’Toole, Grassroot Institute Scholar,  “So instead of trying to solve the congestion problem, some of them actually try to make it worse in a hope they can get people out of their cars and into transit.”

In Honolulu, all hopes are on the Rail to solve Oahu’s traffic problems. “The problem with rail is that it only works when you’re taking a lot of people from point A to point B. People don’t live in point A and work in point B,” said Randal,  “They live in points A-Z and work in points 1-100. Trains don’t work very well for something like that.” Randal noted that freight trains are most profitable when they’re bringing materials from a single point of origin to a single destination. He also noted that trains are mostly “obsolete.”

However, there are many alternatives to reduce traffic which don’t depend on the technology of the past. “One [solution] is traffic signal coordination… that’s very cheap, for less than half a mile of the cost of the rail line, they could coordinate all the traffic signals in Honolulu, but they’re not doing it,” explained Randal.

Congestion pricing is another possible alternative. Randal is currently experimenting with a new tolling system for the state of Oregon. This system allows for very specific tolling without the need for toll booths or stops, which would exacerbate congestion.

According to Randal, most of the reason for traffic problems are due to slow human reflexes. This creates an accordion effect in traffic, which bogs down traffic. “Computers have much faster reflexes,” said Randal, “that accordion effect would disappear.”